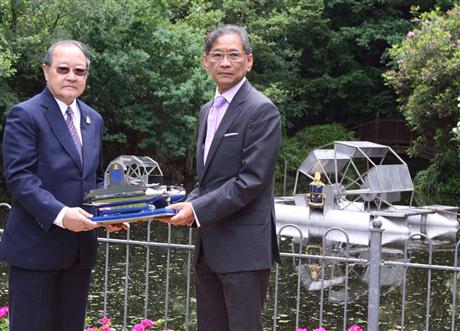 In June 2012, two Chaipattana Aerators were brought overseas to be installed at Wat Buddhapadipa first in London, the United Kingdom, and the Woluwe-Saint-Pierre Public Park in Brussels, the Kingdom of Belgium.

The first presentation ceremony held on June 24 in London was presided over by Mr. Sumet Tantivejkul, the Secretary-General of the Chaipattana Foundation, together with Thai Ambassador Kitti Wasinondh to the United Kingdom and Northern Ireland. 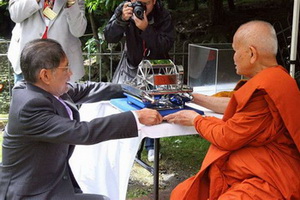 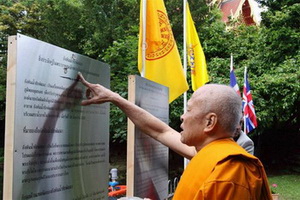 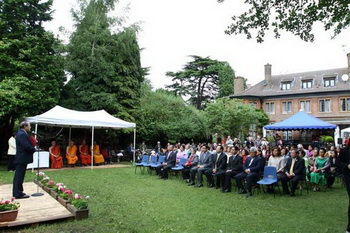 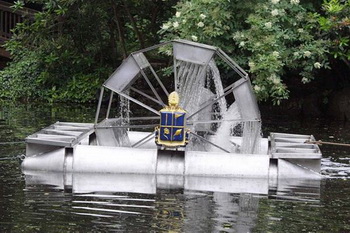 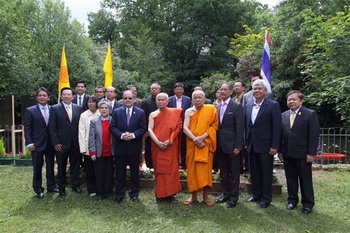 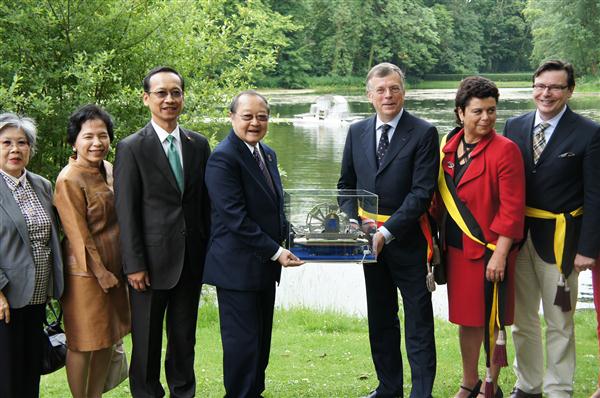 The Chaipattana Aerator is the invention of His Majesty King Bhumibol Adulyadej, the Honorary President of the Chaipattana Foundation, to improve the quality of water in various communities in Thailand. The invention has contributed significantly to wastewater treatment in Thailand, and is also internationally recognized and received various awards from international organizations. 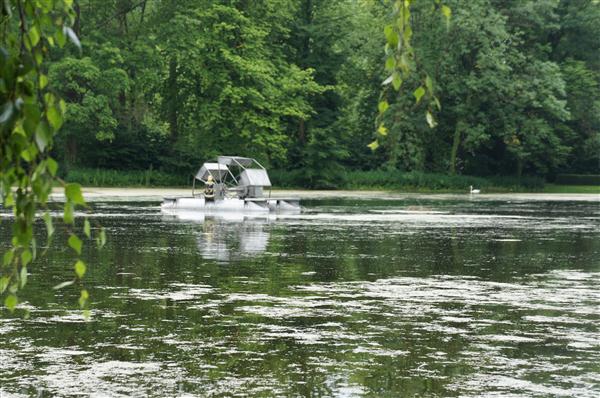