The Secretary-General Meets with the Governor of Champasak Province, Lao PDR 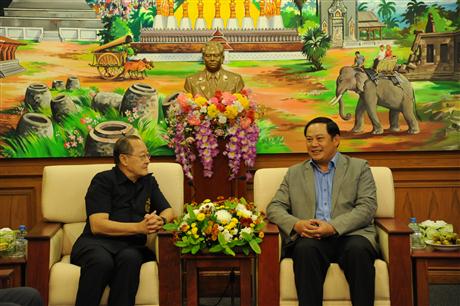 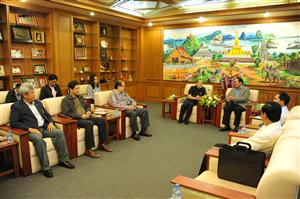 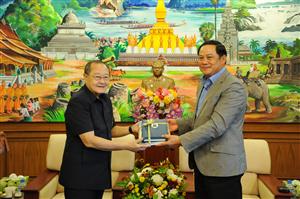 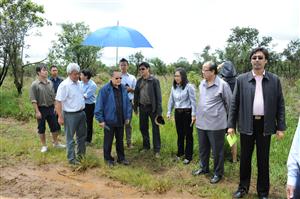 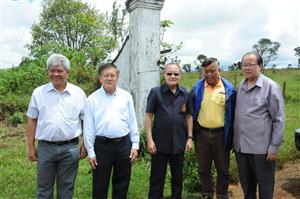