Deputy Secretary-General of the Chaipattana Foundation presided over the merit-making ceremony to mark the 100thday of the decease of His Majesty the late King BhumibolAdulyadej, Rama IX 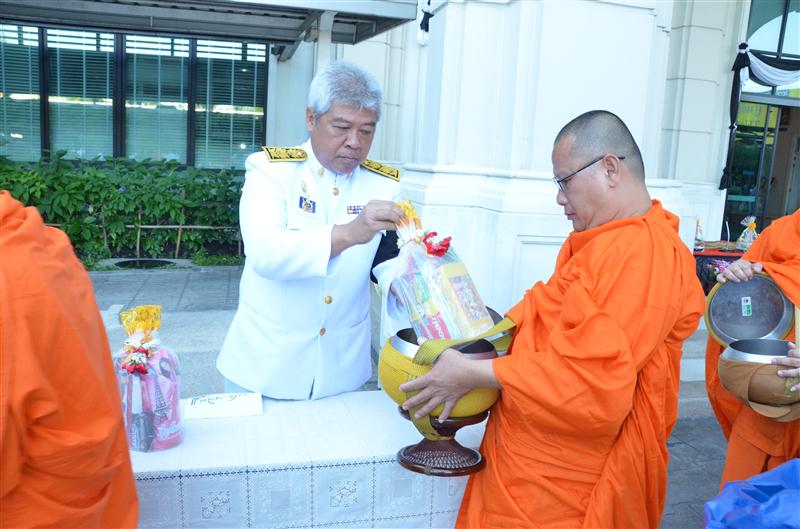 On January 20, 2017, Mr. Lalit Thanomsing, Deputy Secreatary-General of the Chaipattana Foundation presided over the merit-making ceremony by offering food to the monks in dedication to the King Rama IX. On this occasion, twenty monks were praying in devotion to mark the 100th day of the decease of His Majesty King BhumibolAdulyadej at the front of the Royal Project Building, Rama VIII. 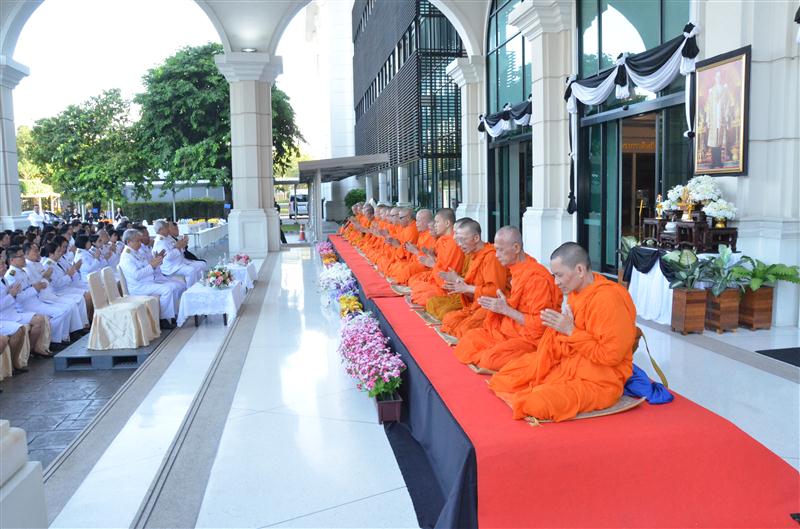 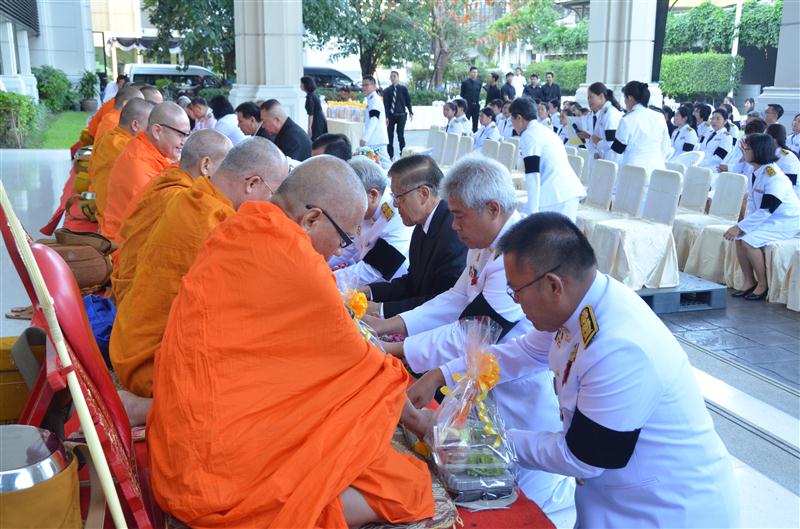