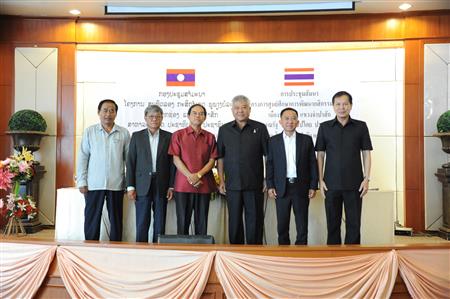 The objective of this seminar was to summarize the past performance including problems, obstacles and solutions to the problems in order to make the project as effective and most beneficial to the Lao’s People according to HRH Princess Maha Chakri Sirindhorn’s initiative. 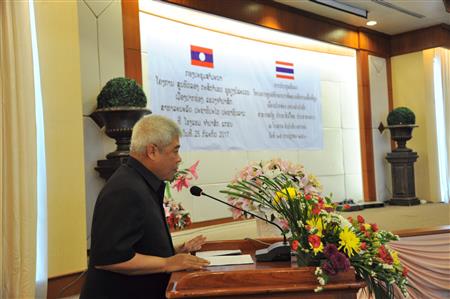 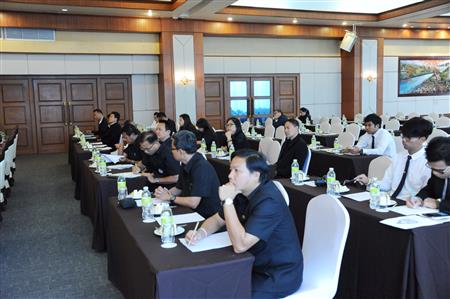 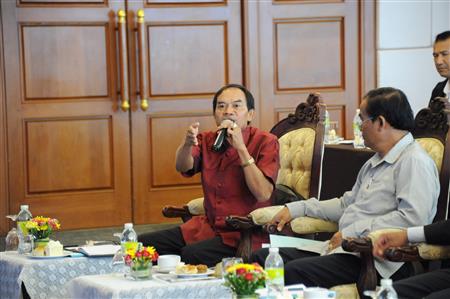 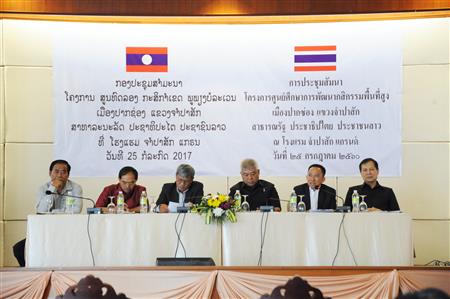 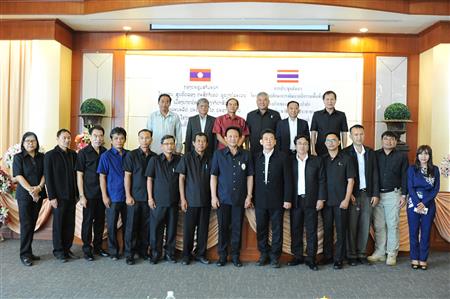