The Chaipattana Foundation together with the Office of Royal Development Project Board has organized merit-making ceremonies to commemorate His Majesty the King Maha Vajiralongkorn Bodindradebayavaran ... 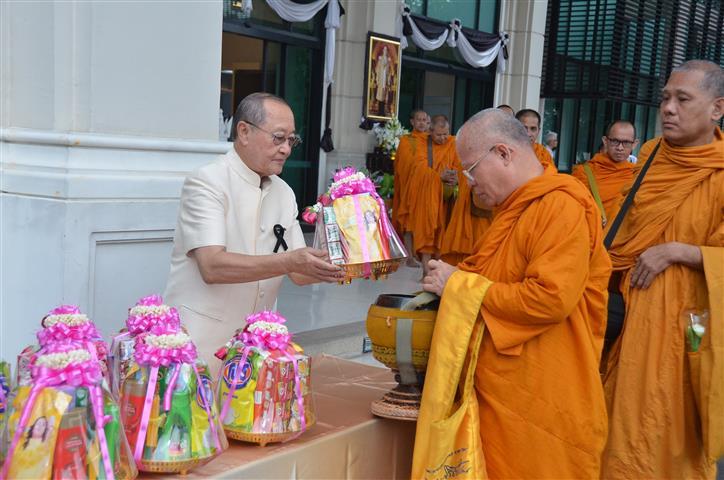 On July 28, 2017, Mr. Sumet Tantivejkul, Secretary-General of the Chaipattana Foundation together with the officers of the Chaipattana Foundation and Mr. Danucha Sindhvananda, Secretary-General of ORDPB, along with the management and employees of the Office of the RDPB joined in the ceremony to honor His Majesty the King Maha Vajiralongkorn Bodindradebayavarangkun on the occasion of the 65th Birthday Anniversary. The ceremony took place at the Royal Project Building.

Later, the management team planted Honeycomb tree at the front of the Royal Project building and released fish to Chao Phraya River at Suan Luang Rama 8. 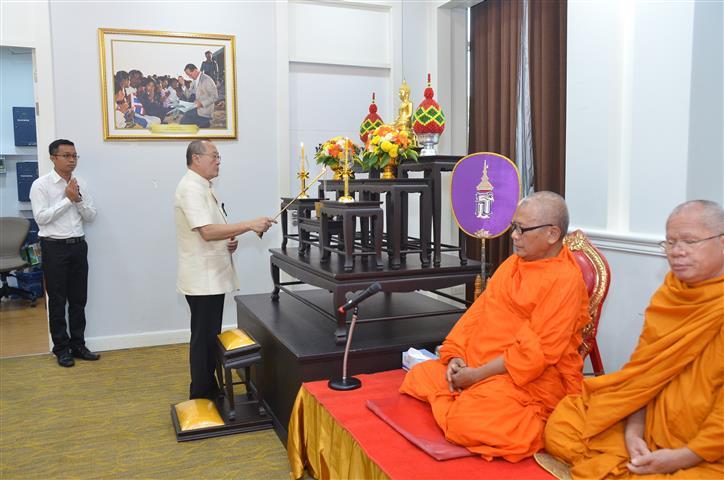 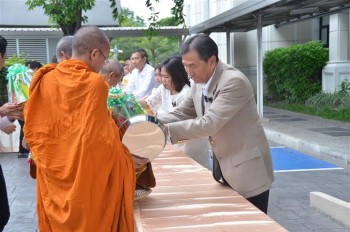 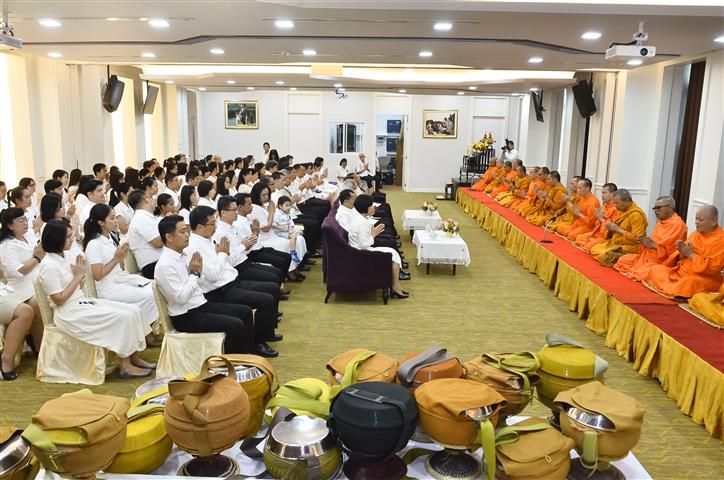 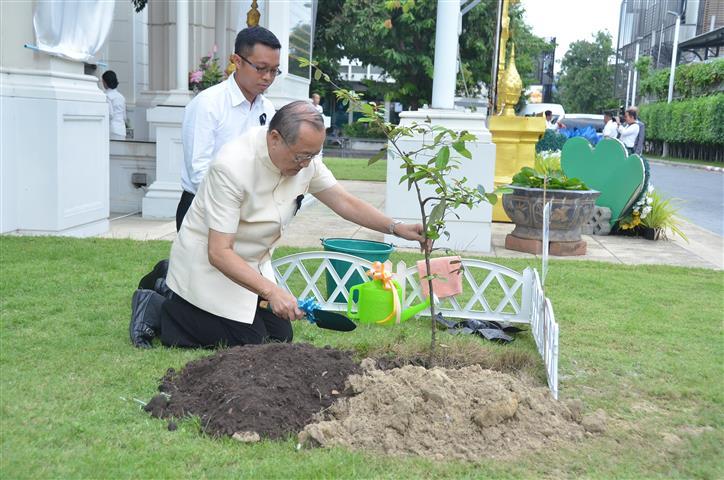 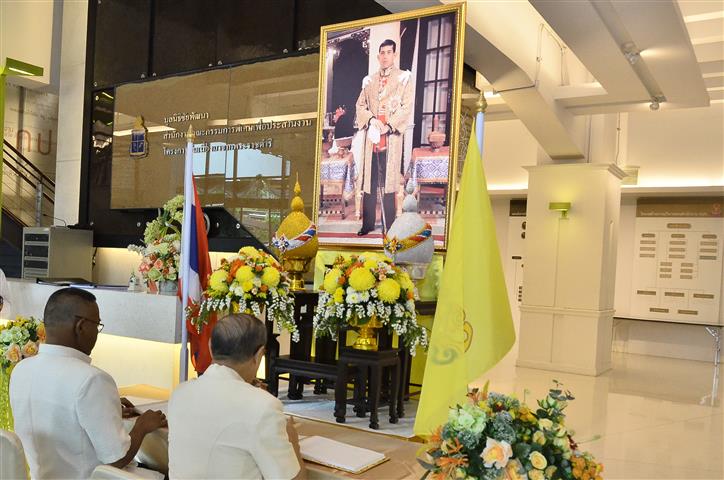 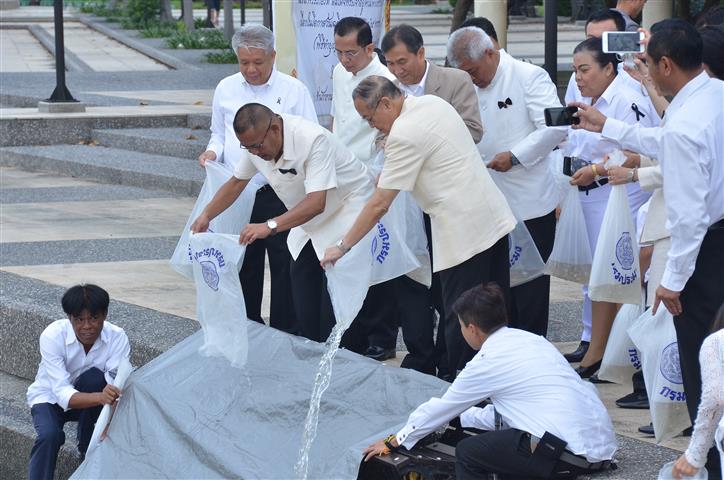