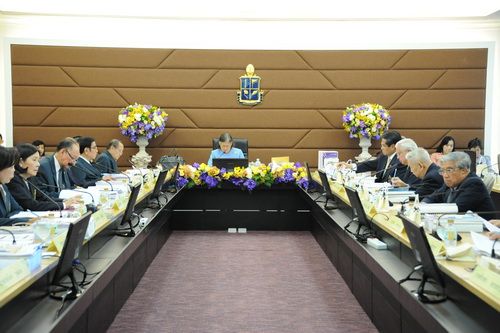 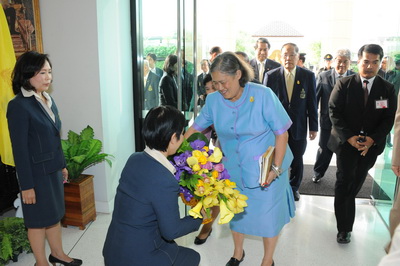 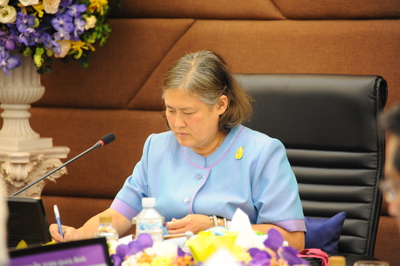 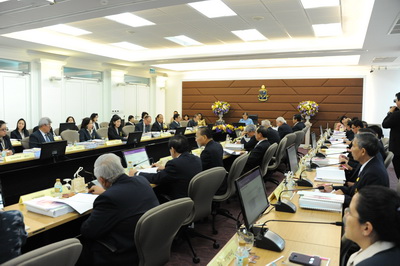 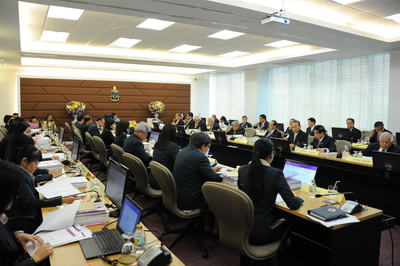 The land was utilized in royally-initiated development projects, spanning over many aspects of development. The Chaipattana Foundation currently has 251 projects across the country, categorized into three groups: Research & Development, Social Service, and Social Business. A new accounting and finance system was also implemented to enhance operational efficiency of these projects. 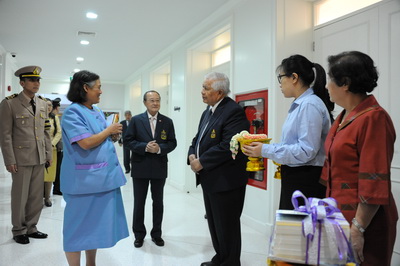 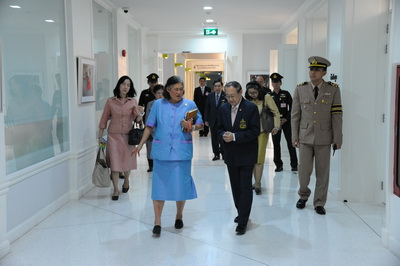 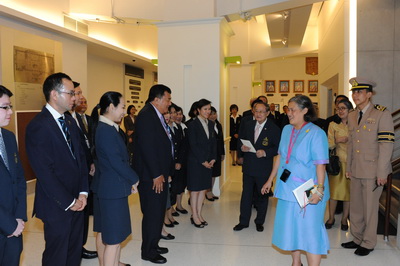 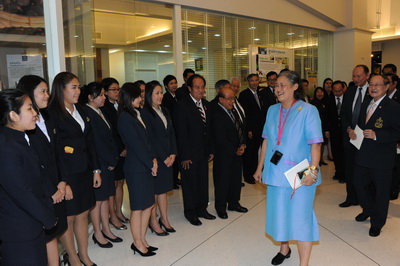