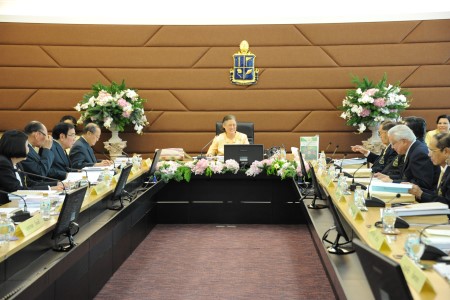 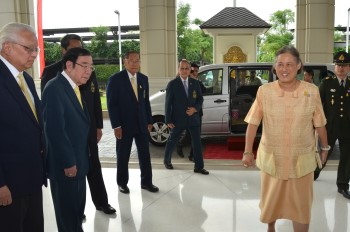 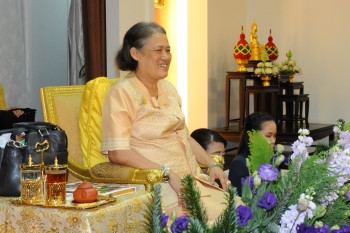 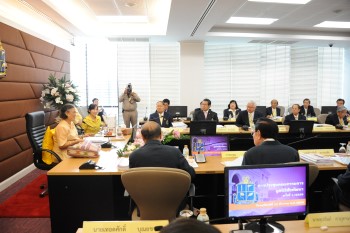 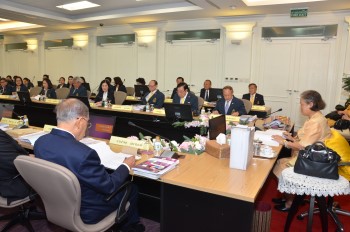 Moreover, the royally initiated projects were informed by and carried out through various activities arranged by the Chaipattana Foundation, such as exhibitions, publications, and visits from internal and worldwide guests. These activities enabled greater understanding about project principles and ways of practice, as well as promoted the recognition of His Majesty the King’s works towards the Country’s welfare. The Chaipattana Foundation also cooperated with Geo-informatics and Space Technology Development Agency (Public Organization) or GISTDA in developing a geographical information system for projects management and treasury management regarding the use of lands. These helped generate the flexibilities and effectiveness over the projects implemented under the Chaipattana Foundation.