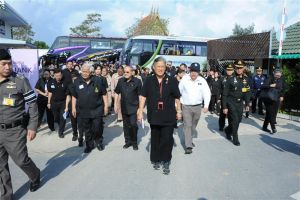 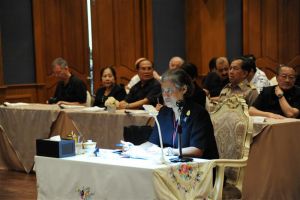 The objectives of the visit are to promote His Majesty King Bhumibol Adulyadej’s concepts and approaches to development which are presented through various projects of the Chaipattana Foundation. The royally-initiated projects are carried out according to His Majesty’s initiatives by emphasizing on the affordable, simple and applicable methods that the population can easily learn and apply in their lives. By using these approaches, the country will be developed in a sustainable and self-reliant manner. 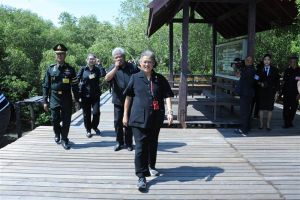 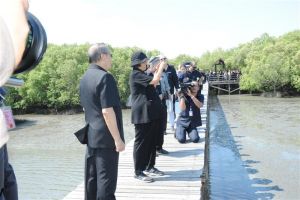 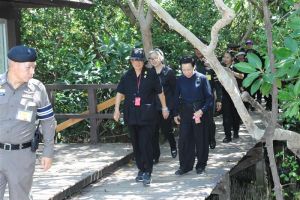