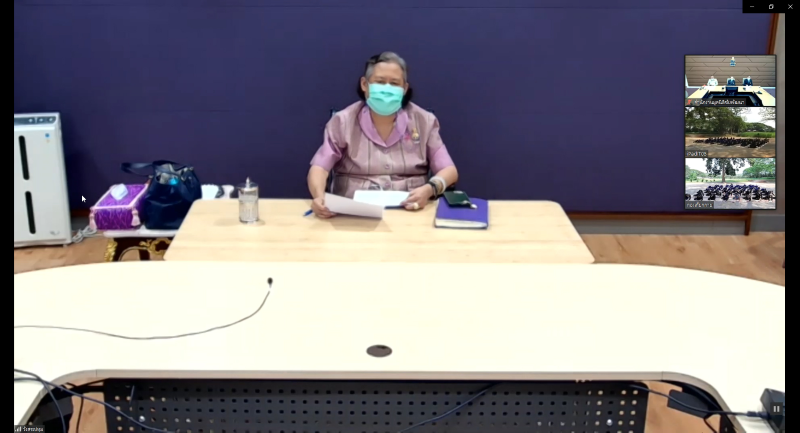 On 11 March 2021, Her Royal Highness Princess Maha Chakri Sirindhorn observed the operation progress of Thaharn Phandee Project (Good Farmer Soldiers) which are under the responsibility of the Prince Chakraband Pensiri Center for Plant Development of the Chaipattana Foundation, at Army Quartermaster Department, Pak Chong District, Nakhon Ratchasima Province, through an online channel. 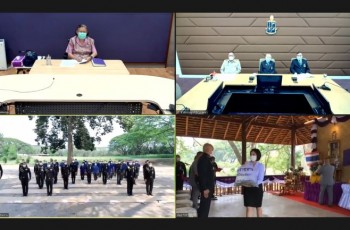 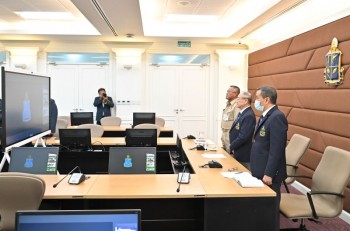 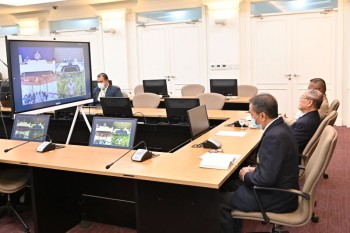 Thanks to the royal grace of Her Royal Highness Princess Maha Chakri Sirindhorn, Thaharn Phandee Project (Good Farmer Soldiers) received high quality vegetable seeds from Prince Chakraband Pensiri Center for Plant Development of the Chaipattana Foundation, which can be stored for further planting. Army Quartermaster Department has joined in the Project since 2019, and since then the officers have been trained how to grow safe crops from the Prince Chakraband Pensiri Center for Plant Development. At present, the Army Quartermaster Department produces vegetable seeds to present to Her Royal Highness. The seeds will be then further distributed to people. The result of the Project was extended to the community in the vicinity, for example, the “Homegrown Vegetables Project” in which the communities are encouraged to grow local vegetables for household consumption. The excess produce can be sold for additional income. 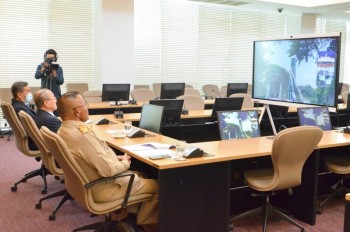 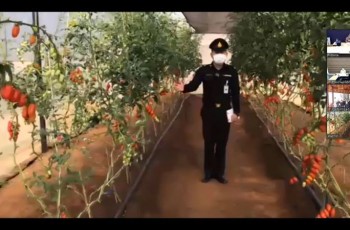 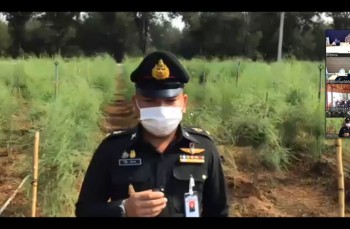 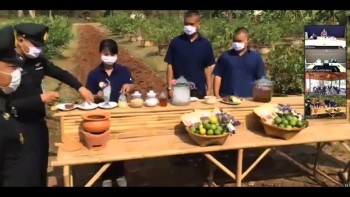 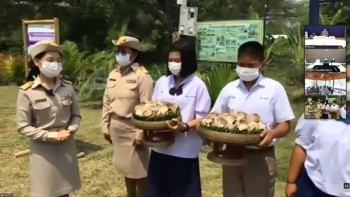 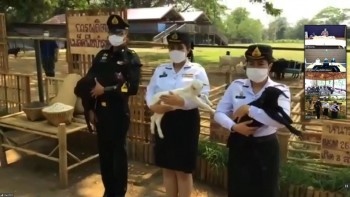 On this occasion, Her Royal Highness graciously presented royally-granted fish breed and vegetable seeds to Quartermaster General. By this, the Quartermaster General presented 65 beef cattle to Her Royal Highness for further distribution to royally-granted jasmine rice production group in north-eastern part of Thailand. In addition, the fertilizer made from mule manure was also presented for use in agriculture purpose. 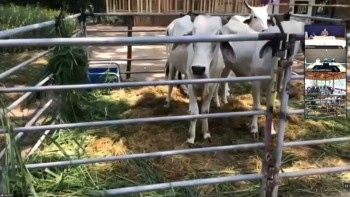 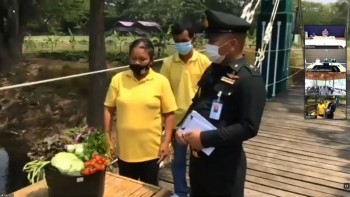 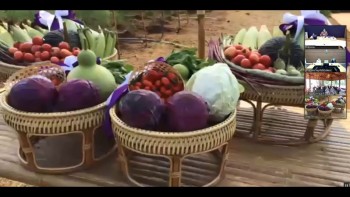