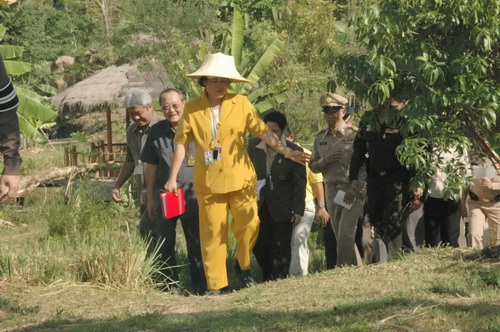 Today, the Bhumirak Dhamachart Centre serves as a large museum which collects the concept and theories of the royal development project.  It is divided into two parts including the Light & Sound Museum and the Living Museum. While the former part is designed as a room of ideas behind key royally-initiated projects such the Royal Rainmaking and the New Theory for visitors to see, the latter part is designed as a farm displaying the real function of the ideas to promote better understanding about His Majesty’s ideas for the royal development projects. In other words, visitors are allowed to experience His Majesty’s development work in its true form which will enhance their learning and understanding of the royal projects. 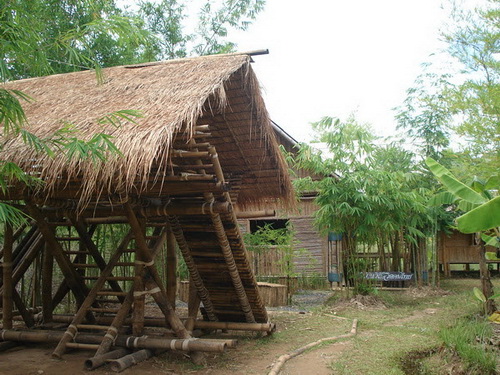 His Majesty the King’s Principles and Concept of Development which can be learned at the Bhumirak Dhamachart Centre include:

The Living Museum will display the following royal concepts: 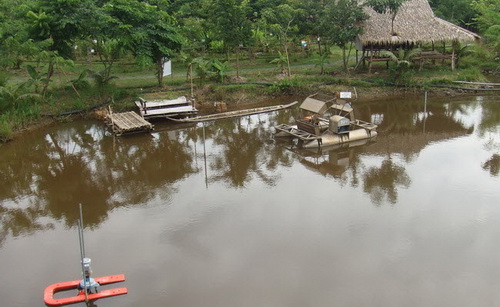