The Secretary-General presides over opening ceremony of Green Tank Project 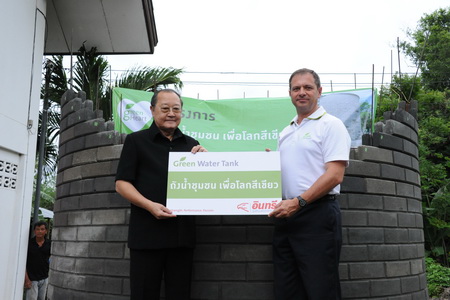 In collaboration with Siam City Cement Plc., the Chaipattana Foundation has organized the Project with the aim to construct 84 water tanks to be distributed to the local community on the auspicious occasion of His Majesty the King’s 84th Birthday on December 5, 2011. 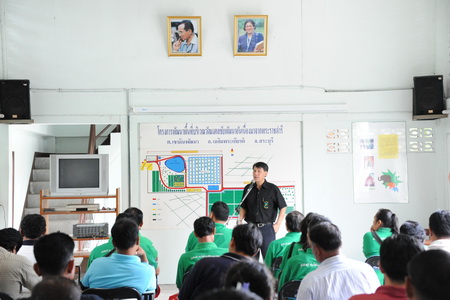 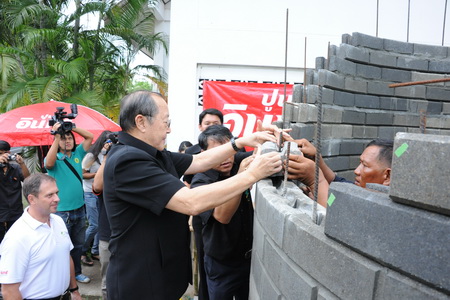 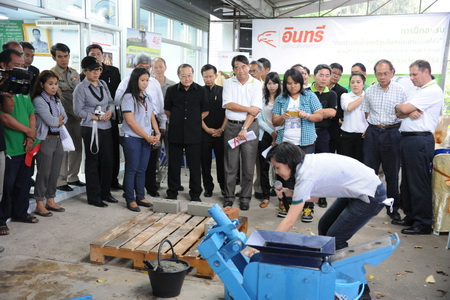