The Department of Public Information, Office of the Chaipattana Foundation, accompanied press to the royal projects in Samut Songkram and Petchburi Provinces, 30-31 July 2011 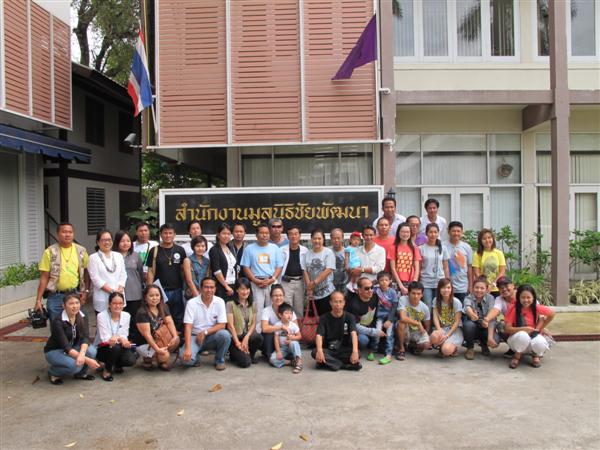 The study visit was aimed to promote His Majesty the King’s long dedication to development work for the nation’s wellbeing.