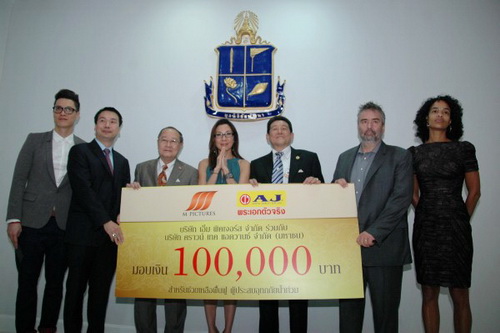 On this occasion, John Hardy’s Vice President of Marketing, Mr Kuan Teo, also present part of the proceeds amounting to 753,524 baht from the sales from all purchases made through johnhardy.com between November 21st to December 4th, 2011 to support the Chaipattana Foundation’s flood relief and rehabilitation operations. 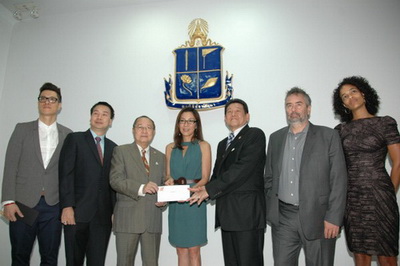 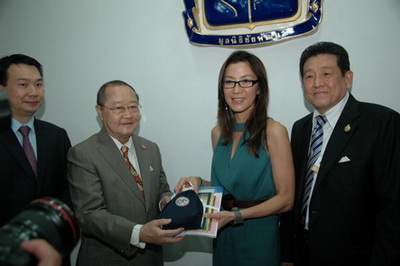 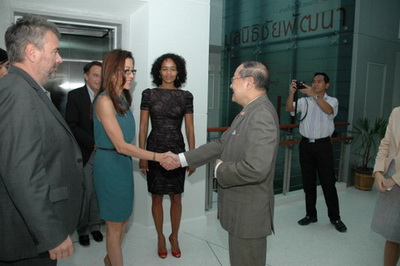 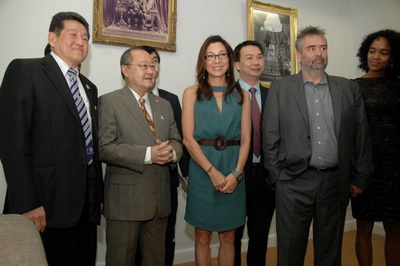 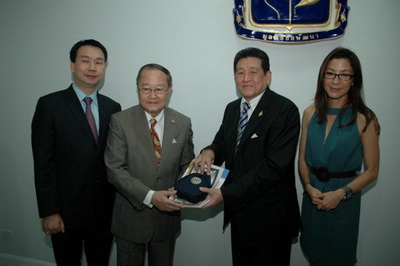 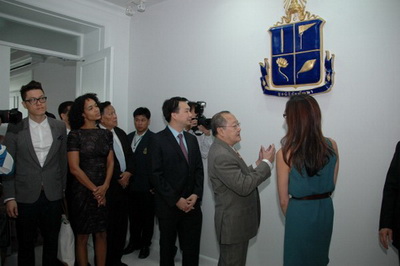 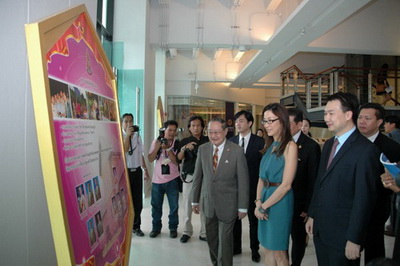 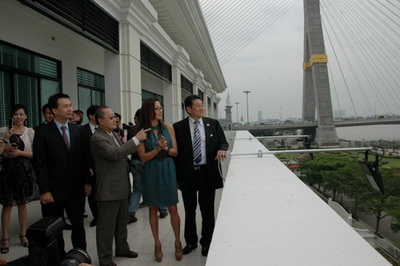