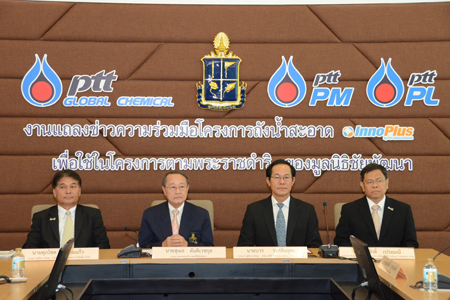 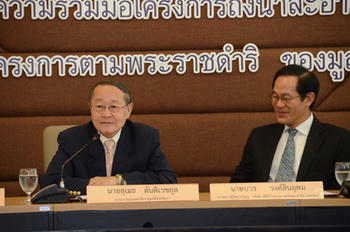 The “Innoplus” Water Tank Project was initiated through the collaboration between PTTGC, PTTPM, and PTTPL to produce eighty six water tanks, each with a volume of 2,000 liters, for donation to the Chaipattana Foundation in order to commemorate the 86th anniversary of His Majesty the King’s birthday. 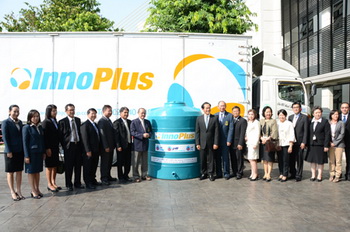 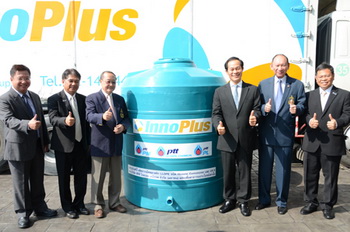