Majesty King Bhumibol Adulyadej, Honorary President of the Chaipattana Foundation, granted initiatives on how to alleviate the water management and flooding problems. The Chaipattana Foundation’s piece of land that covers the area of 2,800 rai (1,120 acres) at Klong Luang District, Pathum Thani Province was utilized to serve as a big reservoir to receive water running from the northern part of the country.  Apart from preventing flooding problems in Bangkok, the reservoir was intended to provide local residents in the vicinity with water supply for consumption and for agricultural purposes in the dry season. 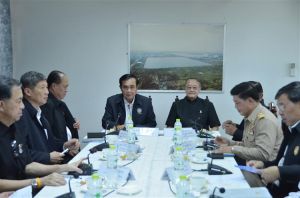 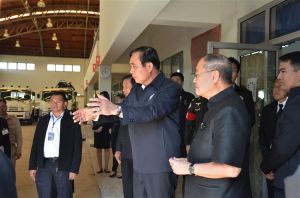