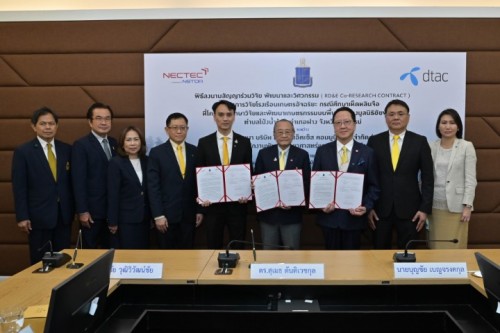 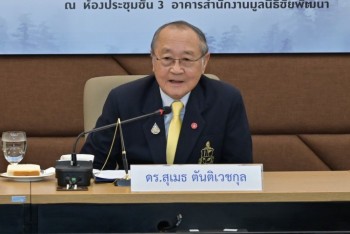 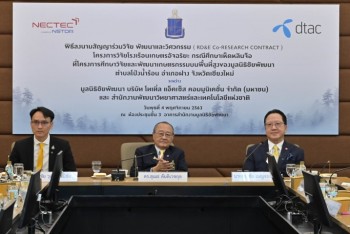 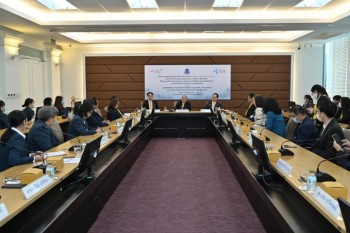 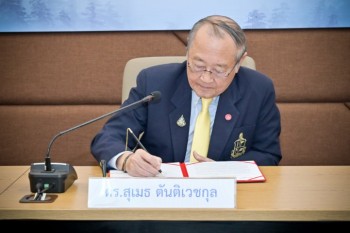 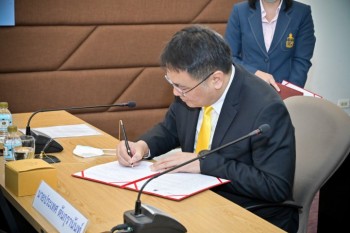 The results from the research could be used as an academic database which shows different growth stage of Lingzhi Mushroom. Those who are interested in the Lingzhi Mushroom’s cultivation and the technique of temperature and environment control can visit and learn at the Project. By this, the people can use and apply the knowledge gained from here for job creation. This could also be a model for the out-of-season cultivation of other types of mushrooms. In addition, the project will implement the application to control and manage the environment inside and outside the house which helps reduce the contamination, while increasing the quality and quantity of the Lingzhi Mushroom’s production. 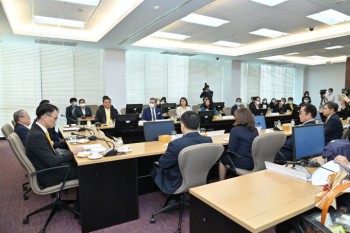 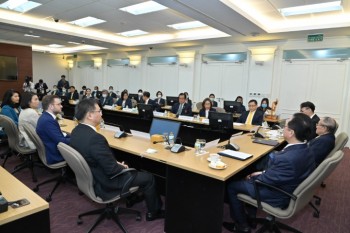 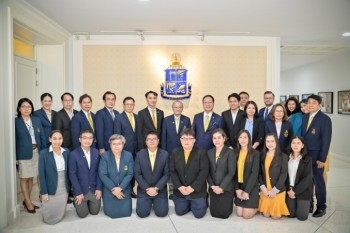