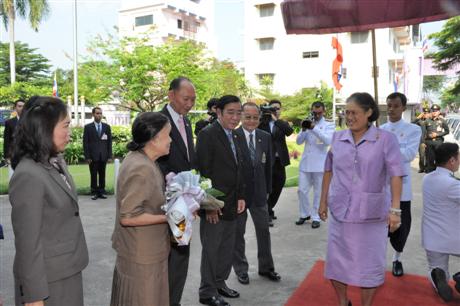 On 21 March, 2011, Her Royal Highness Princess Maha Chakri Sirindhorn presided over the closing ceremony of the 2010 academic year at Chaipittayapat School of the Chaipattana Foundation in Bangkok.

On this occasion, Dr. Sumet Tantivejkul, Secretary-General of the Chaipattana Foundation reported Her Royal Highness with the school’s progress.  Apart from regular subjects, the school curriculum has particularly incorporated English, Chinese, the Sufficiency Economy Philosophy, as well as the development projects initiated by His Majesty the King in order to cultivate the appreciation and reverence for the nation, religion, and the monarchy among students. 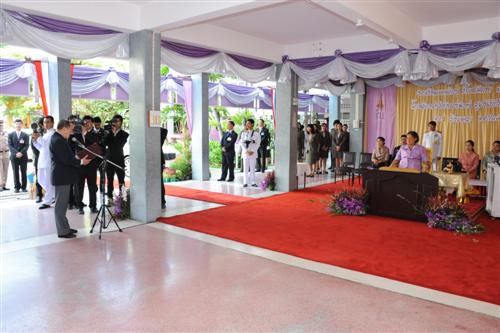 Her Royal Highness also observed students’ work exhibition and performances performed by students in the kindergarten and primary levels, such as taekwondo, magic, storytelling show through music and Thai-China friendship dance, etc. 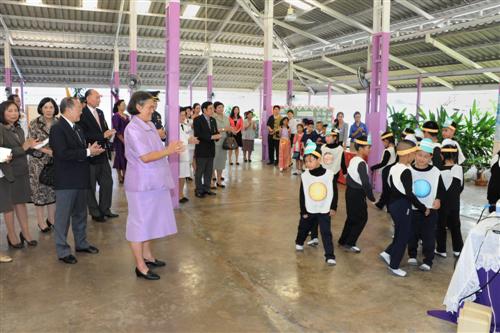 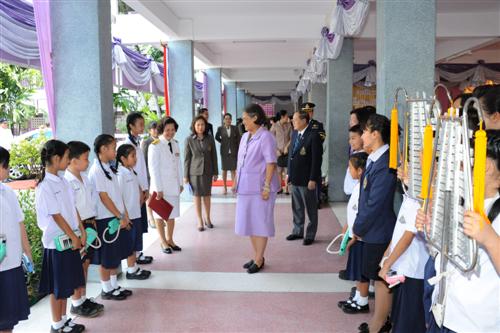