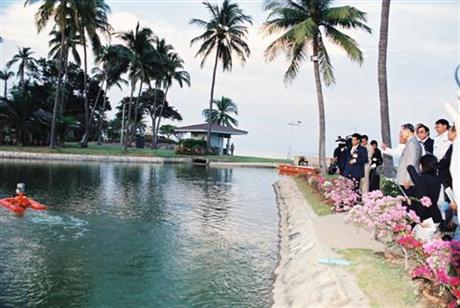 In response to the sinking of a cargo barge carrying over 2,400 tones of sugar in the Chao Phraya River in Ayutthaya Province which occurred on 31 May, 2011, and had affected many local residents who suffered from the water pollution as a result of depleted oxygen in water, 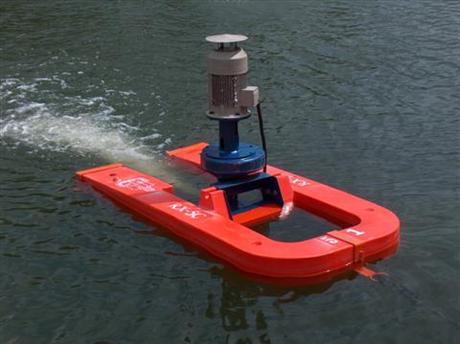 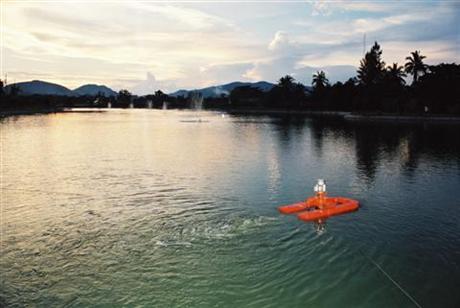 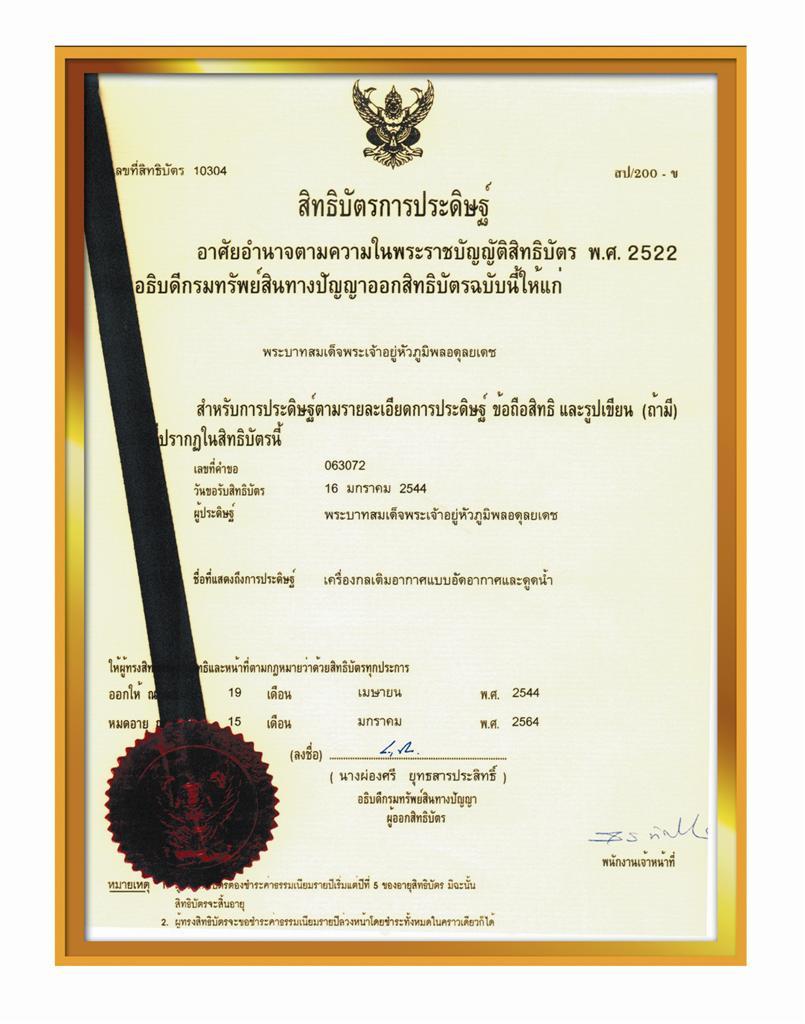