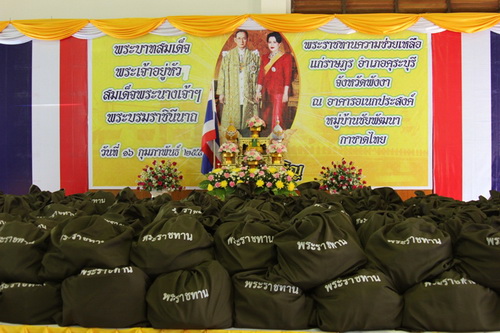 On 16 February, 2012, Their Majesty the King and Queen's representative and Privy Councilor Ampon Senanarong visited the Chaipattana - Thai Red Cross Village Project (Baan Tung Rak) in Kuraburi district of Phang Nga province to chair a royal assistance handover ceremony for the people of Kuraburi and its vicinity.  On this occasion, he was greeted and updated on the project status and progress by Baan Tung Rak Project Director Siripan Kanjanalekha, Public Relations Department Director Onanan Woothisen, other staff from the Office of the Chaipattana Foundation, local project staff as well as government officials. 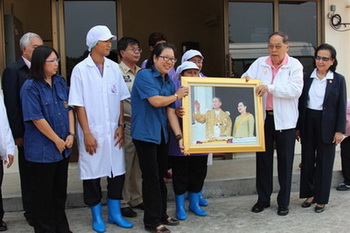 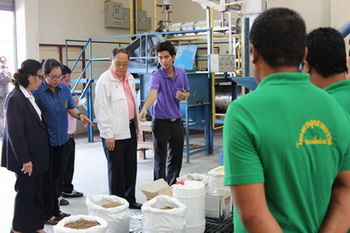 In response to the 2004 tsunami disaster, the Chaipattana Foundation, with the collaboration from the Thai Red Cross Society, established the Baan Tung Rak Village to offer the victims relocated from the severely affected Phra Thong Island as a new place to live and rebuild their lives.  The Foundation used a community-based integrated approach to build not only 170 permanent houses but also infrastructure such as pipeline and electricity systems for the community, as well as school, hospital, child care centre, multi-purpose building, port, and fishery industry facility.  In addition, fiberglass fishing boats and other tools to facilitate the victims’ fishing career were provided along with knowledge in various subjects for example health, child nutrition and vocational training so that they would be able to renew their hopes and start their new lives. 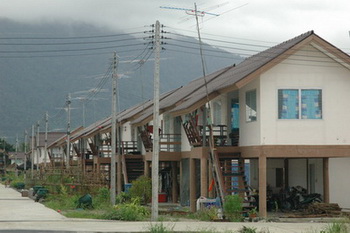 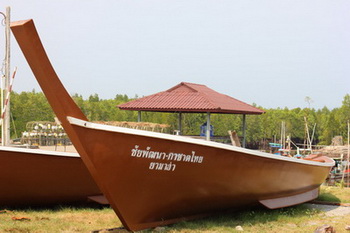 Today, the Baan Tung Rak Project continues to benefit the livelihoods of the tsunami victims as well the local community of Kuraburi as a whole.  It is also considered one of the most successful village models for disaster management in the country. 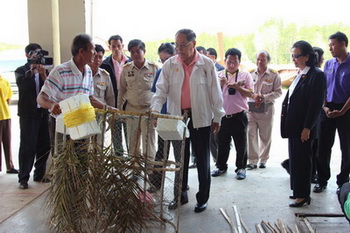 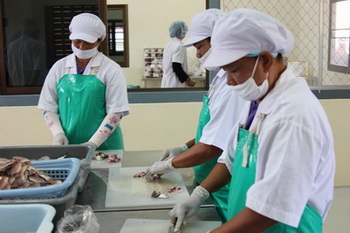 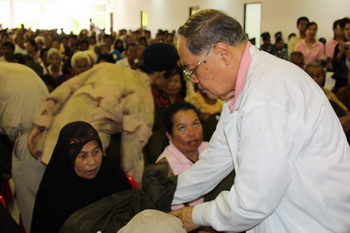