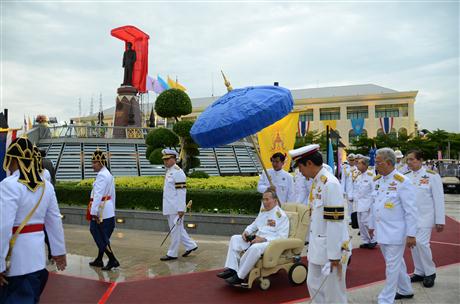 On June 9, 2012, His Majesty King Bhumibol Adulyadej, accompanied by Her Majesty Queen Sirikit and Her Royal Highness Princess Maha Chakri Sirindhorn, went to preside over the unveiling of the King Rama VIII statue and the merit-making ceremony in commemoration of late King Ananda Mahidol at the Suan Luang Phra Ram 8 Park located in front of the Office of the Chaipattana Foundation in Bangplad district of Bangkok. 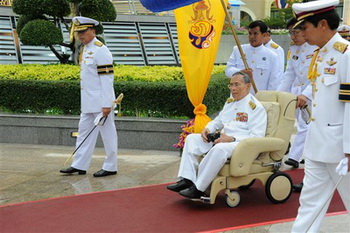 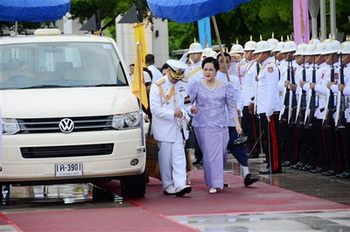 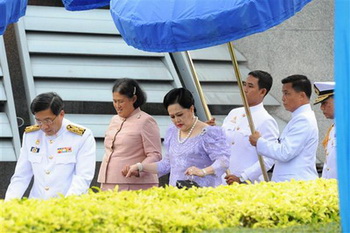 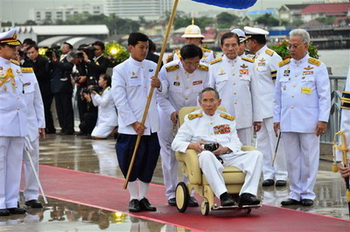 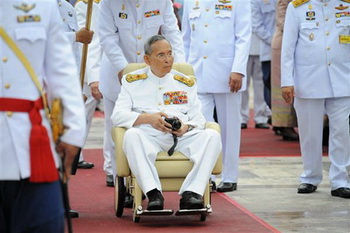 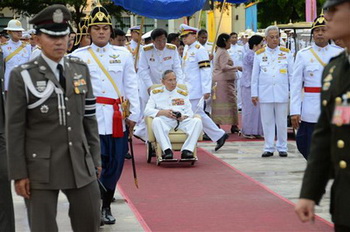 The Bangkok Metropolitan Administration commissioned the construction of the statue which is three times larger than the real size of the late King. The elegant beauty of the statue can be admired by the general public who will also enjoy the charming view of the Chao Phraya River. 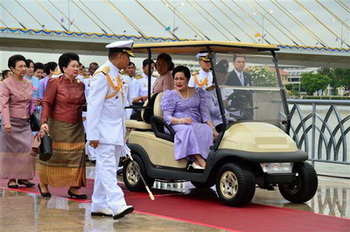 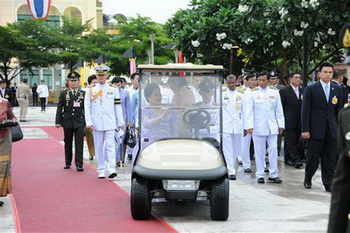 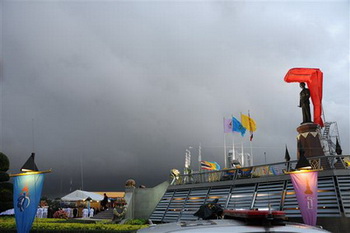 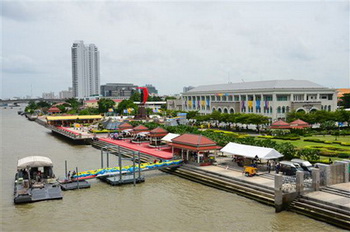 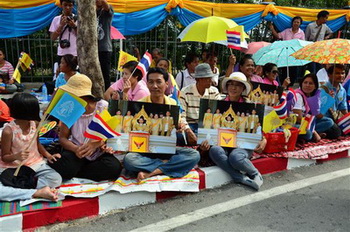 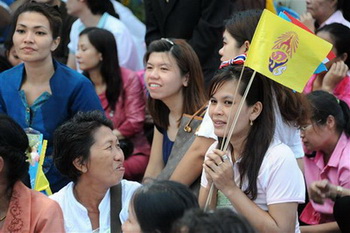