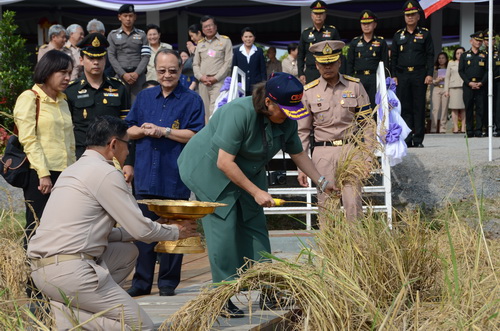 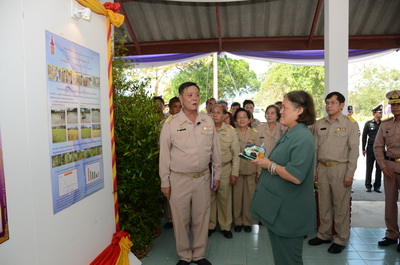 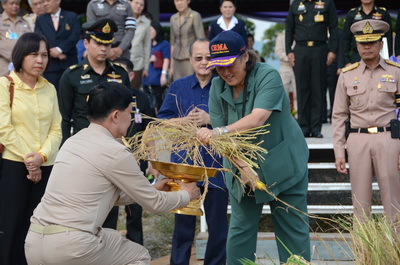 On this occasion, Her Royal Highness received a briefing on the progress of various project undertakings, as follows:

- The Chulachomklao Royal Military Academy implemented the New Theory agricultural plot project, which included local vegetable and corn growing, catfish farming, mushroom farming, and annual rice farming. The produce from these activities were used in the Academy’s activities and distributed to nearby communities. 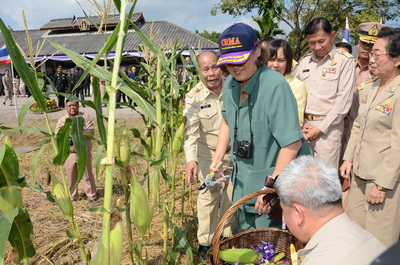 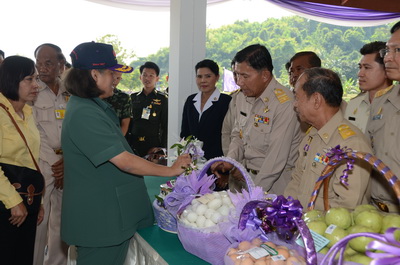