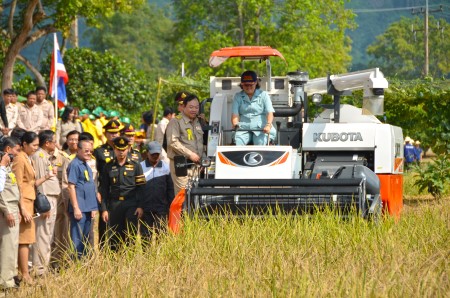 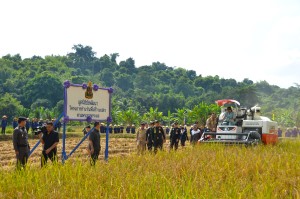 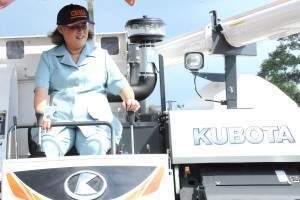 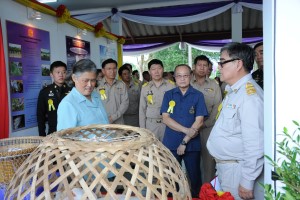 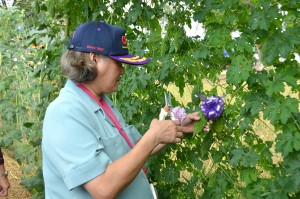 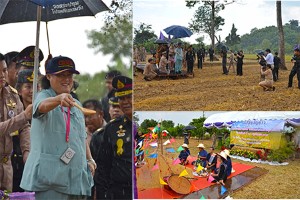 In this regard, Her Royal Highness took this opportunity to inspect the ducks and frogs which the Department of Fisheries had humbly presented to be raised and used as pest resistance in the paddy field. They can also serve as an alternative source of income.