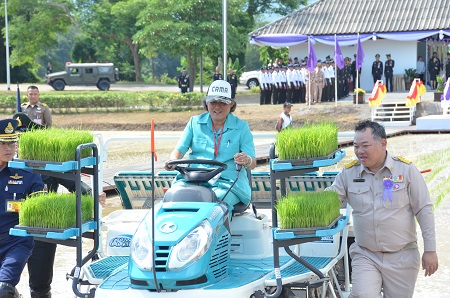 On 25 July, 2016, Her Royal Highness Princess Maha Chakri Sirindhorn made a royal visit to Nakhon Nayok Province to transplant rice seedlings with a rice transplanting machine in the paddy demonstration plot at the Chulachomklao Royal Military Academy. 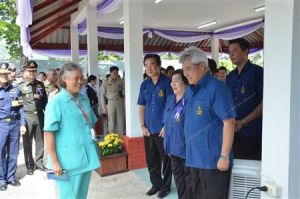 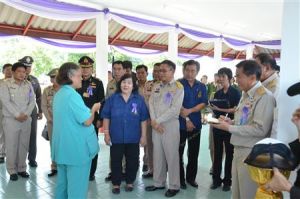 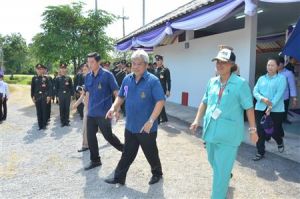 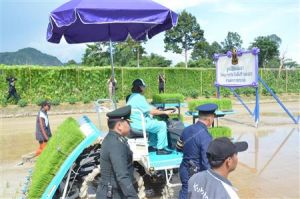 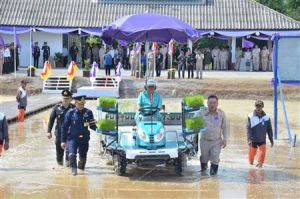 In the year 2015, the Pathum Thani Bureau of Rice Research grew Pathumthani 1 rice during the rainy season using this rice transplanting machine and harvesting the rice after it had grown for 138 days. The organic rice production was used in a royally granted rice mill of 3.92 rai, producing 1,500 Kilograms of rice. Conventionally grown rice was planted on 4.13 rai, which produced 2,000 Kilograms. In the dry season, sweet corn was grown on 1.06 rai and 1,500 ears of corn was produced. On the remaining 6.99 rai, green bean seeds from Department of Agriculture were grown in order to be used as fertilizer to further improve the soil quality. Later, Pathumthani 1 rice was given to the Nakhon Nayok Agriculture Bureau to later distribute to farmers for communities benefits. 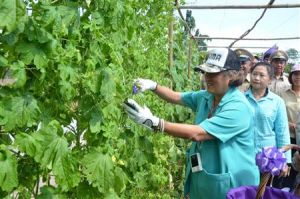 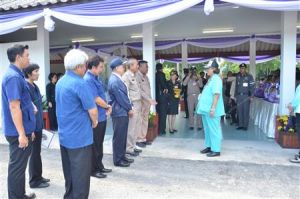 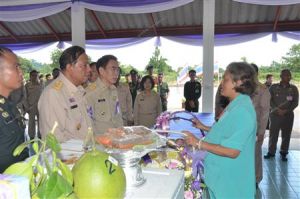