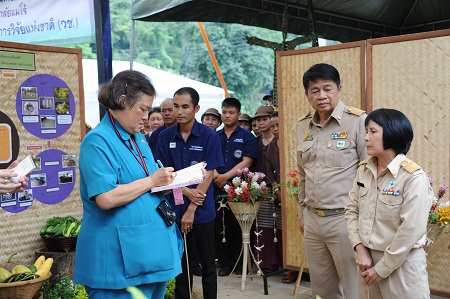 On September 14, 2016, Her Royal Highness Princess Maha Chakri Sirindhorn presided over the Highland Agriculture Research and Development Project of the Chaipattana Foundation and the Chaipattana–China Agricultural Development and Cooperation Project Phase II at Pong Nam Ron Sub-district, Fang District in Chiang Mai Province to inspect the operation of the projects. 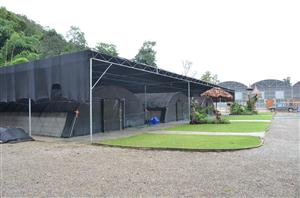 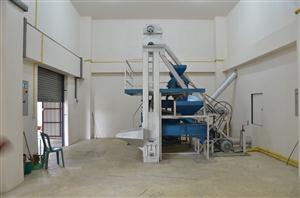 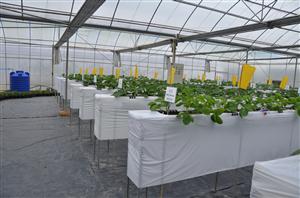 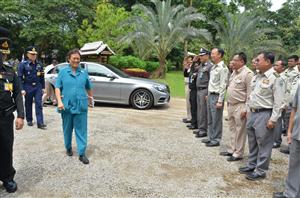 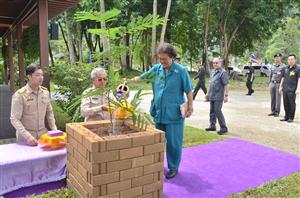 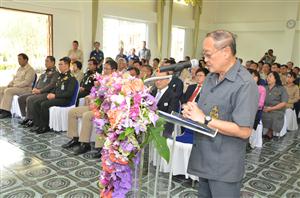 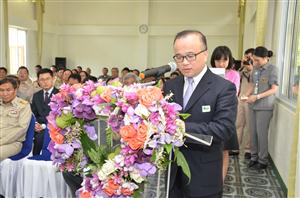 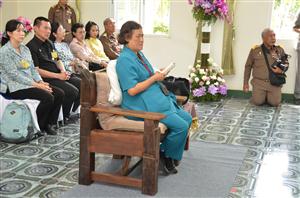 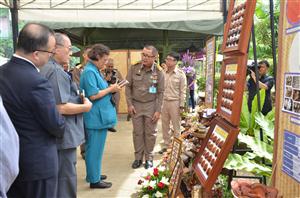 Later, Her Royal Highness attended the briefing regarding the progress and results of the project. The Director-general of Department of Agriculture also presented a certificate to the project on Highland Agriculture standard which was certified by Organic Thailand for serving as a production hub of the organic agricultural products. Afterwards, Her Royal Highness proceeded to inspect the Geo-Informatics and Space Technology Development (GMIS). This system was developed through the collaboration between the Chaipattana Foundation and Geo-Informatics and Space Technology Development Agency (Public Organization). 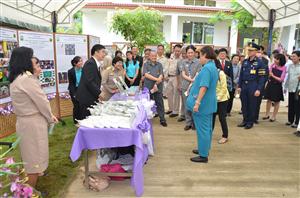 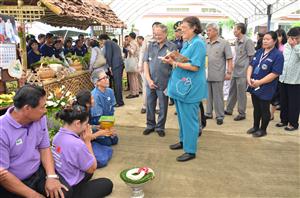 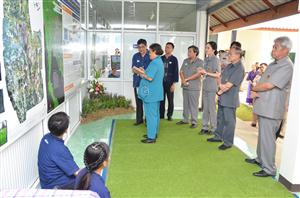 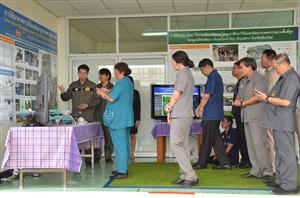 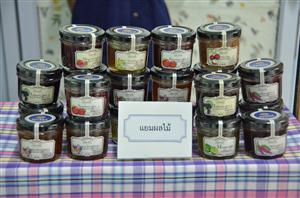 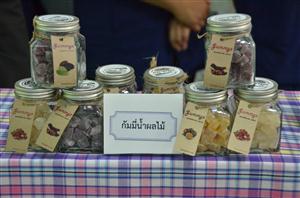 On this occasion, Her Royal Highness prepared the new recipe “Herbal Gummy and Crispy Mushroom”. This new product is now under preparation to be sold in the near future. 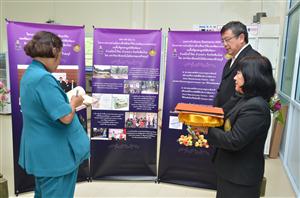 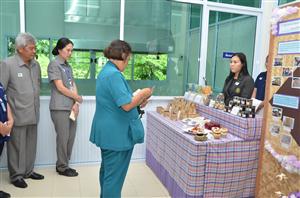 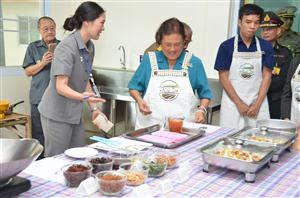 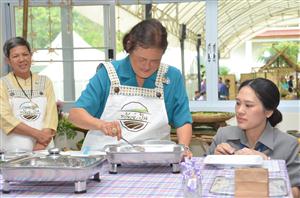 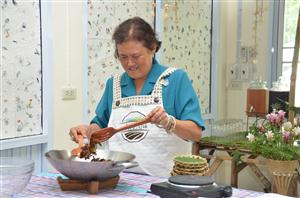 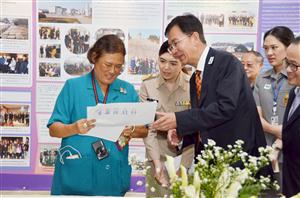 Then, Her Royal Highness continued to observe the Chaipattana–China Agricultural Development and Cooperation Project Phase II. This project has been supported by the Chinese Ministry of Commerce of the People’s Republic of China. Various articles including agricultural machineries, seeds, staff, as well as building and transferring of technology have been contributed by the Ministry. This project has served as the center of academic collaboration between Thailand and China with different types of activities which can be divided into five categories including the cultivation of mushrooms, rice, vegetables, potatoes and strawberries. 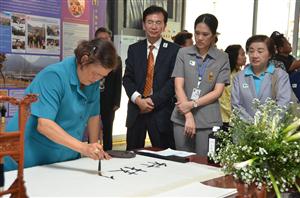 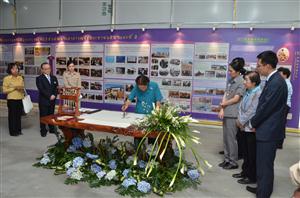 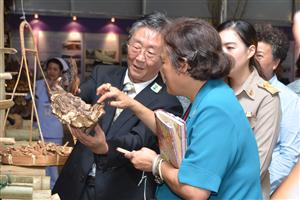