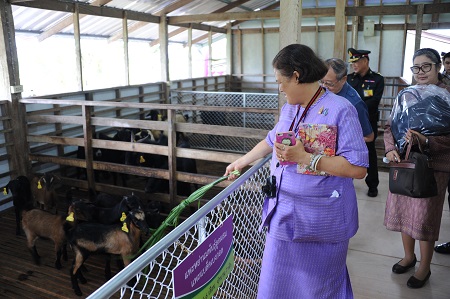 On 20 September, 2016, Her Royal Highness Princess Maha Chakri Sirindhorn made a royal visit to inspect the operation of the Black Bengal Goat Domestication Project of the Chaipattana Foundation  at the Small Ruminant Research and Development Center, faculty of Natural Resources, Prince of Songkla University in Klong Hoi Khong District, Songkla Province 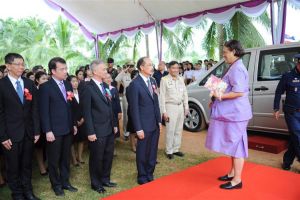 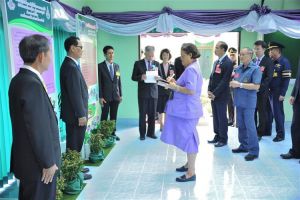 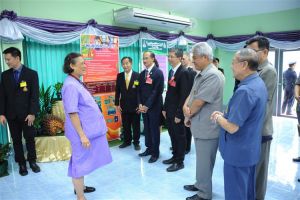 Prince of Songkla University asked the Chaipattana Foundation for royally granted Black Bengal Goat to be further distributed to local people to serve as a source of income. Her Royal Highness responded to the request by giving out three male goats and one female goat. The experiment on the hybridization of Black Bengal goats and local goats was conducted to support the promotion of livestock in order to serve as the supplement income for the local people in nearby areas as well as in the three border provinces down the south of Thailand. 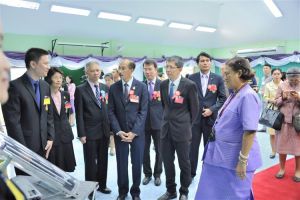 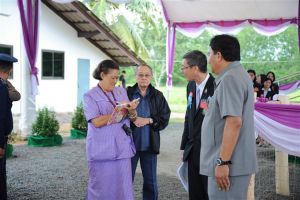 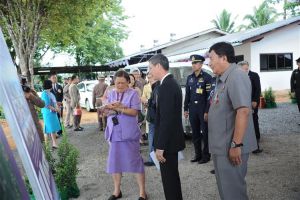 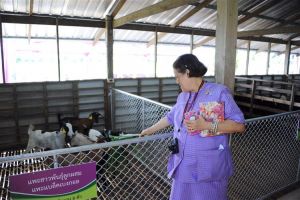 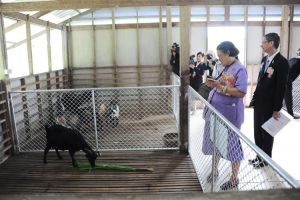 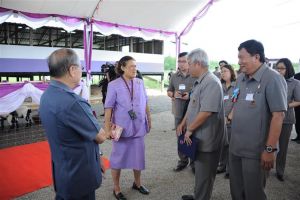 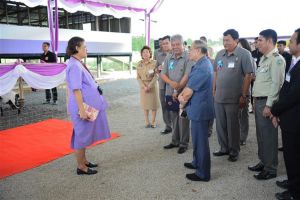 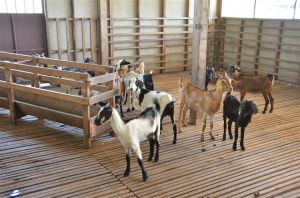 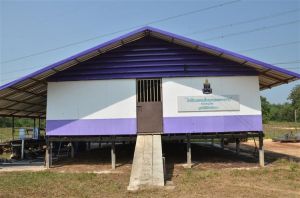