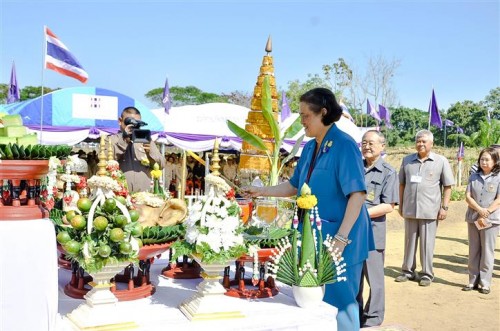 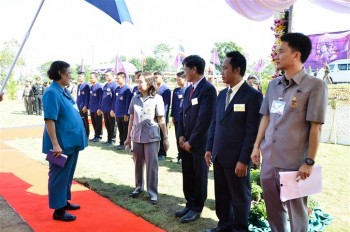 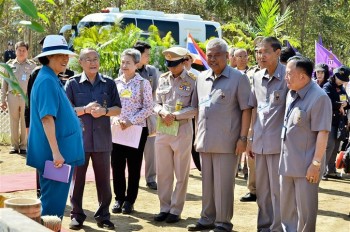 Ban Dan Chon Land Development Project of the Chaipattana Foundation covers an area of 1.3 acres. The land was donated by Mr. Anan Sukkaewnarong on 10 August 2012. Later, the Chaipattana Foundation took a survey on this land and conducted an initial phase of plant cultivation. The plants that were grown are, for example, Kaew Kamin Mango, coconut tree and other rotation crops. In the future, the project will be a knowledge center for those who are interested in agricultural development according to the royal initiative. The people can come and learn from this project and they can apply the knowledge to their own context. This project is also being a production and development of royally-granted branches which will be further distributed to the people in the vicinity more than 3,700 households (approximately 9,000 people). 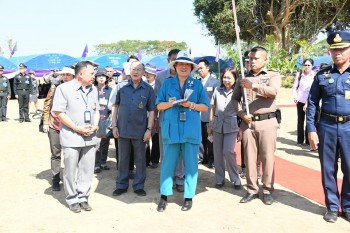 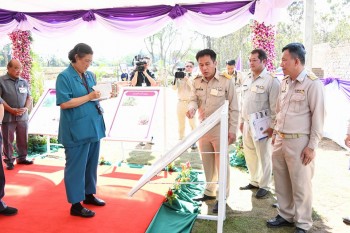