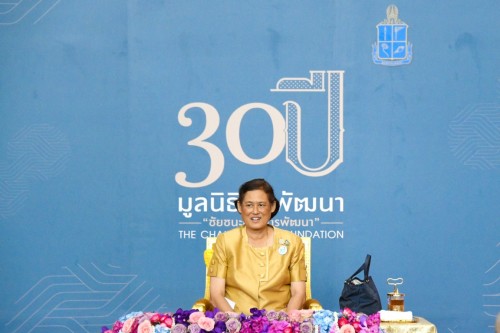 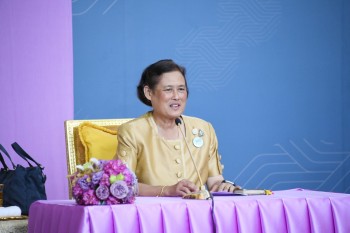 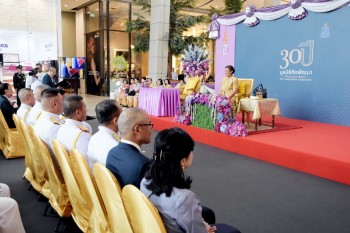 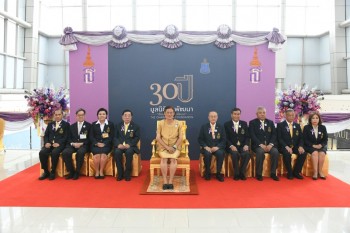 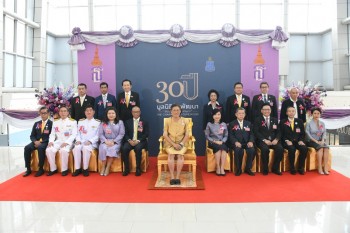 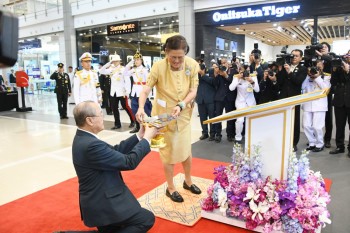 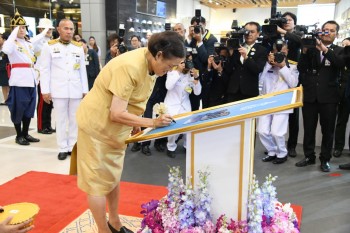 On this occasion, Her Royal Highness Princess Maha Chakri Sirindhorn also told a story about the operation of the Chaipattana Foundation, a certain part of which is as below:

"... The late King Bhumibol Adulyadej The Great did not express any concern after his decease except the only one that was quite serious, that is, the Chaipattana Foundation must go on no matter what happens or regardless of his presence. The foundation still needs assistance and cooperation from individuals both in and out of the foundation. However, I would like to say thanks to everyone who have been working hand in hand for the past 30 years. I think I can still work and I won’t let him down. Now, I am trying on this matter and extending our collaboration to many other groups. We should help one another more and more just for His Majesty…” 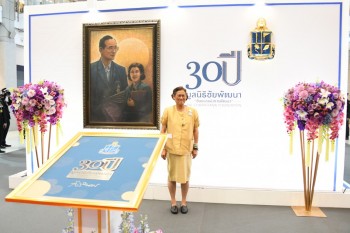 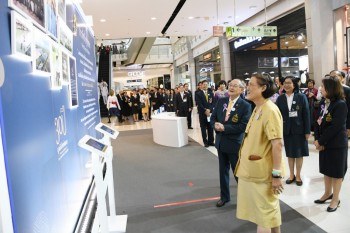 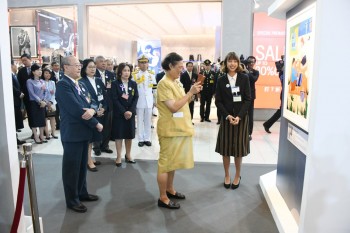 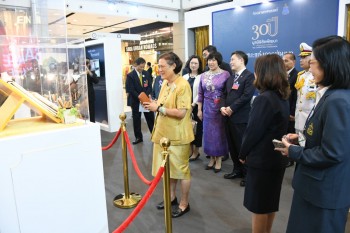 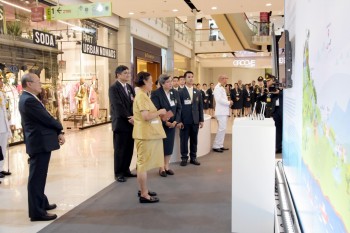 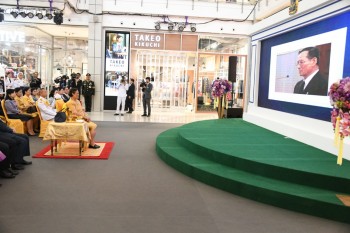 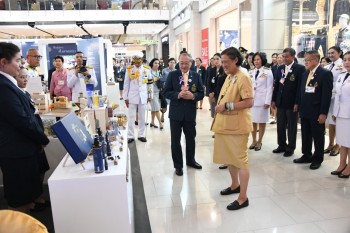 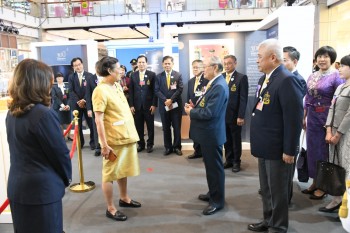 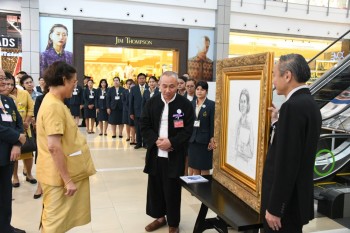