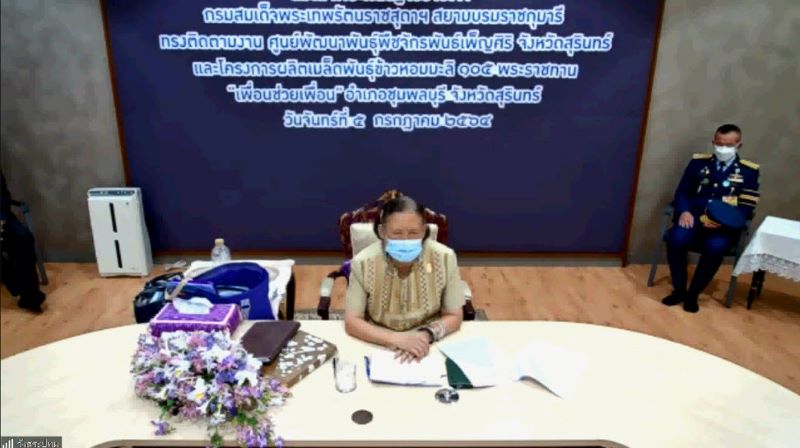 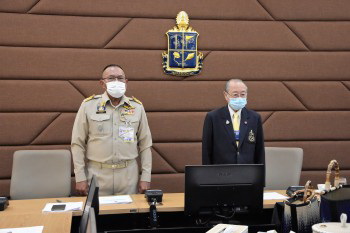 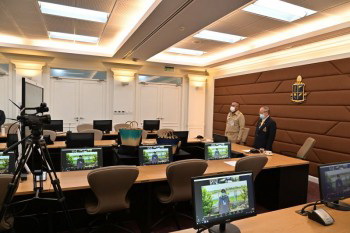 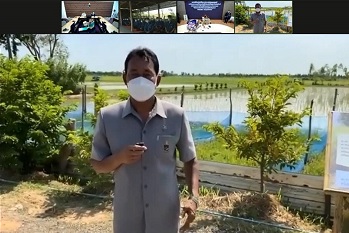 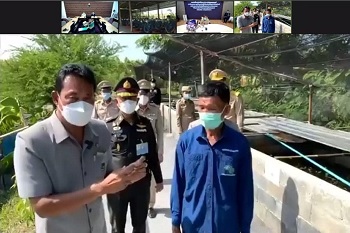 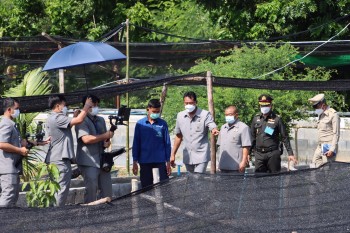 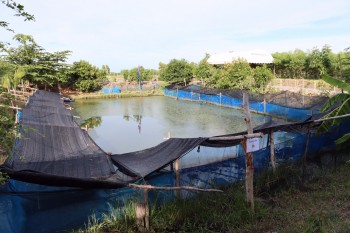 The Chaipattana Foundation has responded to the royal initiative to solve the problem of agricultural water shortage in Northeast Thailand. The project "Tang Nee Mee Phol Poo Kon Rak Kan” (Share the Love, Share the Veggies) was set up with an aim to encourage people to participate in the production of royally-granted seeds and animal breeds. By this, the Project will also help in purchasing unqualified rice from project members, and then mill and pack it for selling under the name “Chan Ka Pak Jasmine Rice”. Her Royal Highness also attended the performance briefing of the silk weaving promotion project by using natural dyeing method. After that, Her Royal Highness graciously delivered a speech in order to encourage the people who participate in the Project’s activities. 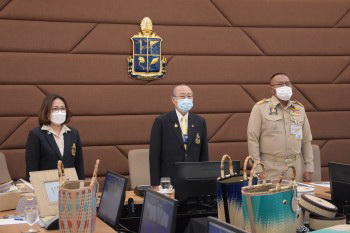 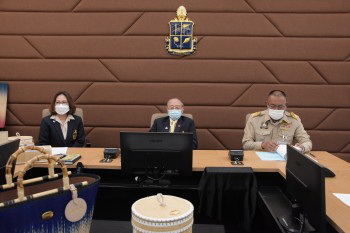 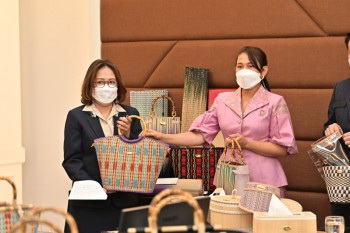 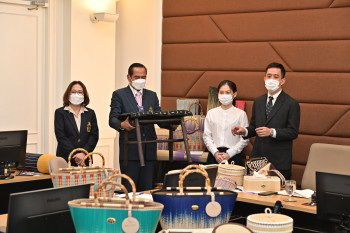 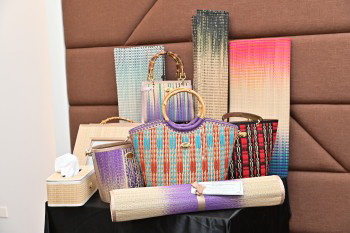