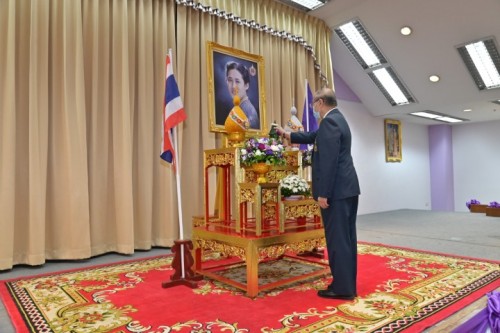 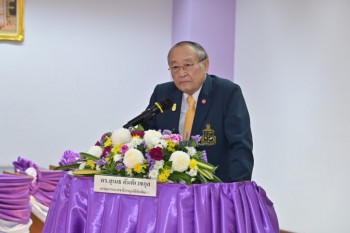 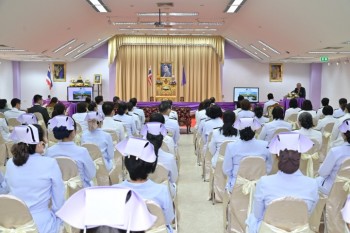 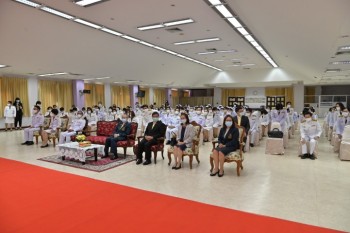 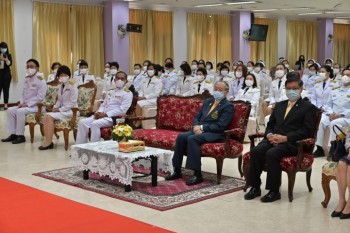 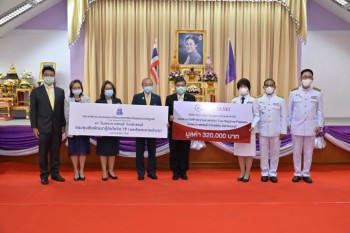 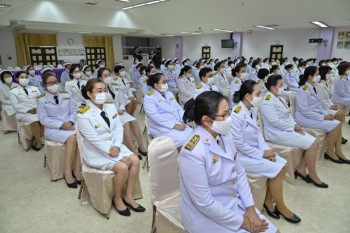 On 6 November 2020, Mr. Sumet Tantivejkul, Secretary-General of the Chaipattana Foundation, traveled to Chonburi Hospital to present True Negative Pressure, which will be installed in the hospital’s patient room. Thereby, Director of Chonburi Hospital were present  to receive the royally-granted items. 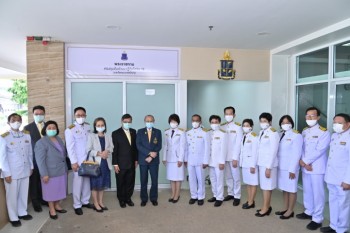 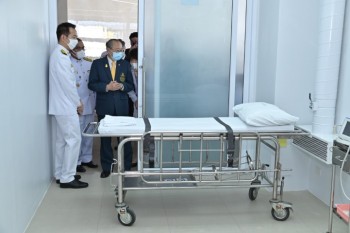 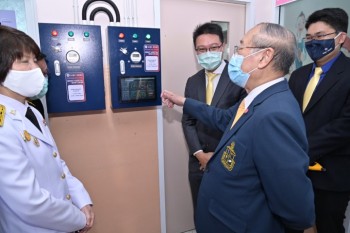 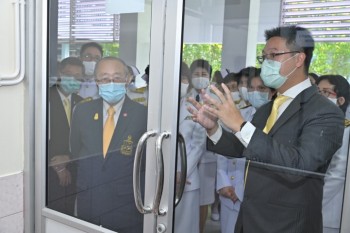 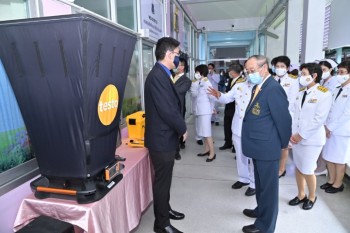 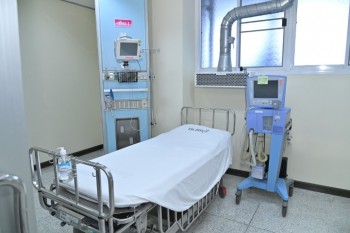 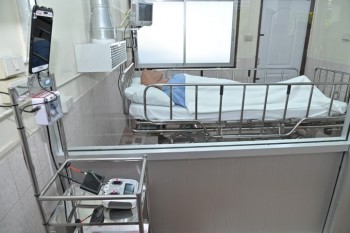 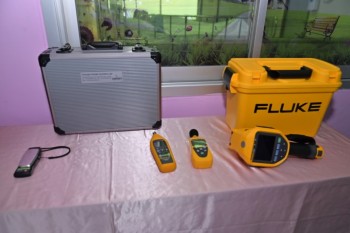