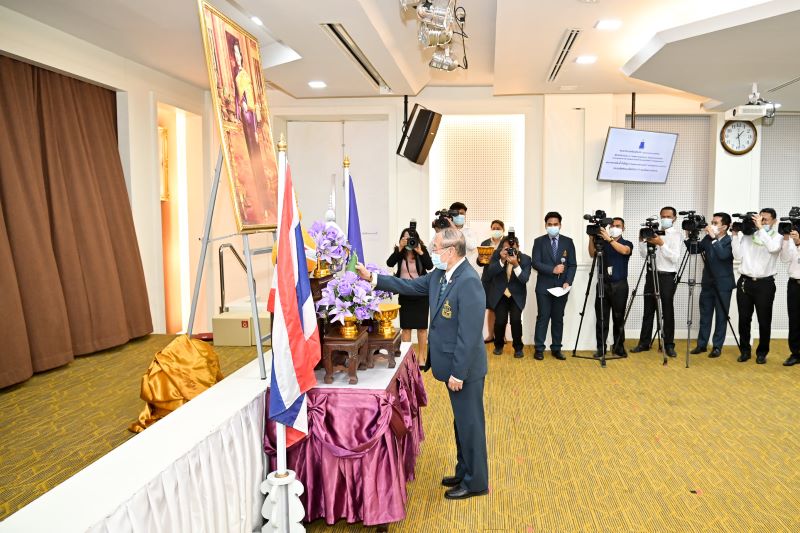 On 16 February 2021, Mr. Sumet Tantivejkul, Secretary-General of the Chaipattana Foundation presided over the presentation ceremony of the token of appreciation to medical personnel and also present royally-granted budget to renovate and develop the hospitals in Samut Sakhon and Samut Songkhram Provinces. The Complete Pod-UD portable toilets, innovation by SCG, were also given to field hospitals in Samut Sakhon Province. This mentioned ceremony were organized at the Office of the Chaipattana Foundation. 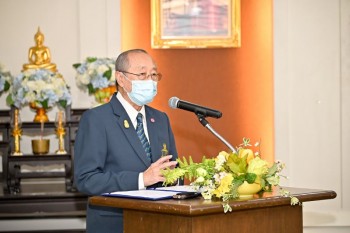 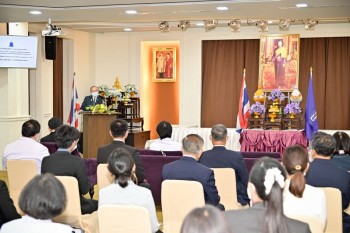 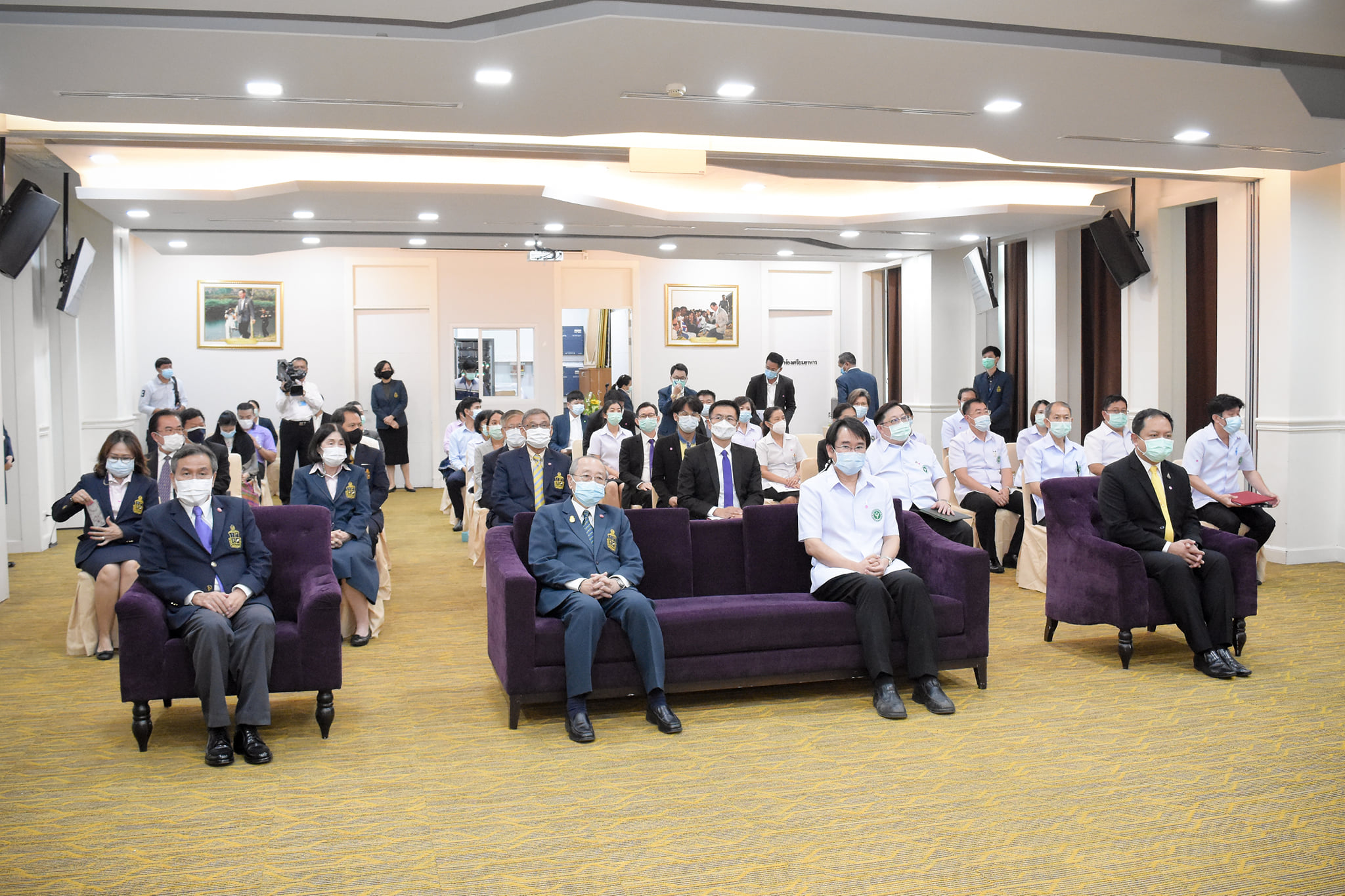 Her Royal Highness Princess Maha Chakri Sirindhorn graciously granted token of appreciation as a moral support in performing duties to the medical personnel. In addition, the fund from “Chaipattana COVID-19 Aid Fund (and Other Pandemics)” was allocated to give to hospitals in Samut Sakhon and Samut Songkhram Provinces for renovating and developing the hospitals in these two provinces to be more well-equipped to handle the COVID-19 crisis. The fund was presented to the hospital as details below;

The sum of 36,777,659.12 Baht was presented to Krathumbaen Hospital to develop Intensive Care Rooms and Isolation Rooms for Infectious Diseases

The amount of 8,211,103.09 Baht was presented to Somdej Phra Phutthaloetla Hospital, Samut Songkhram Province to develop Operating Rooms and Sterile Air Control System including the purchase of the essential medical equipment 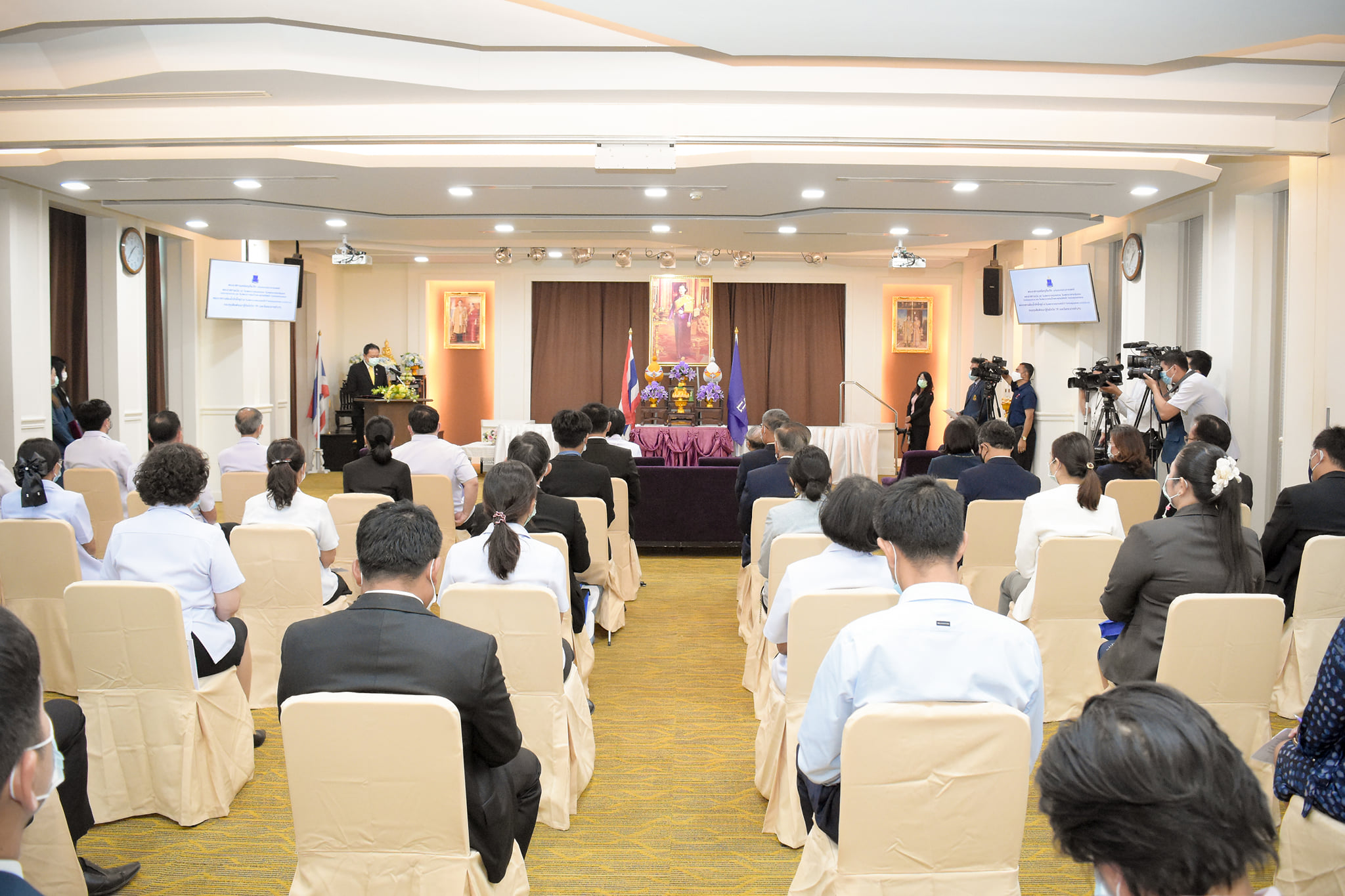 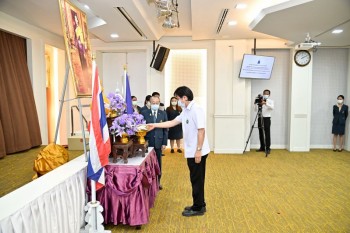 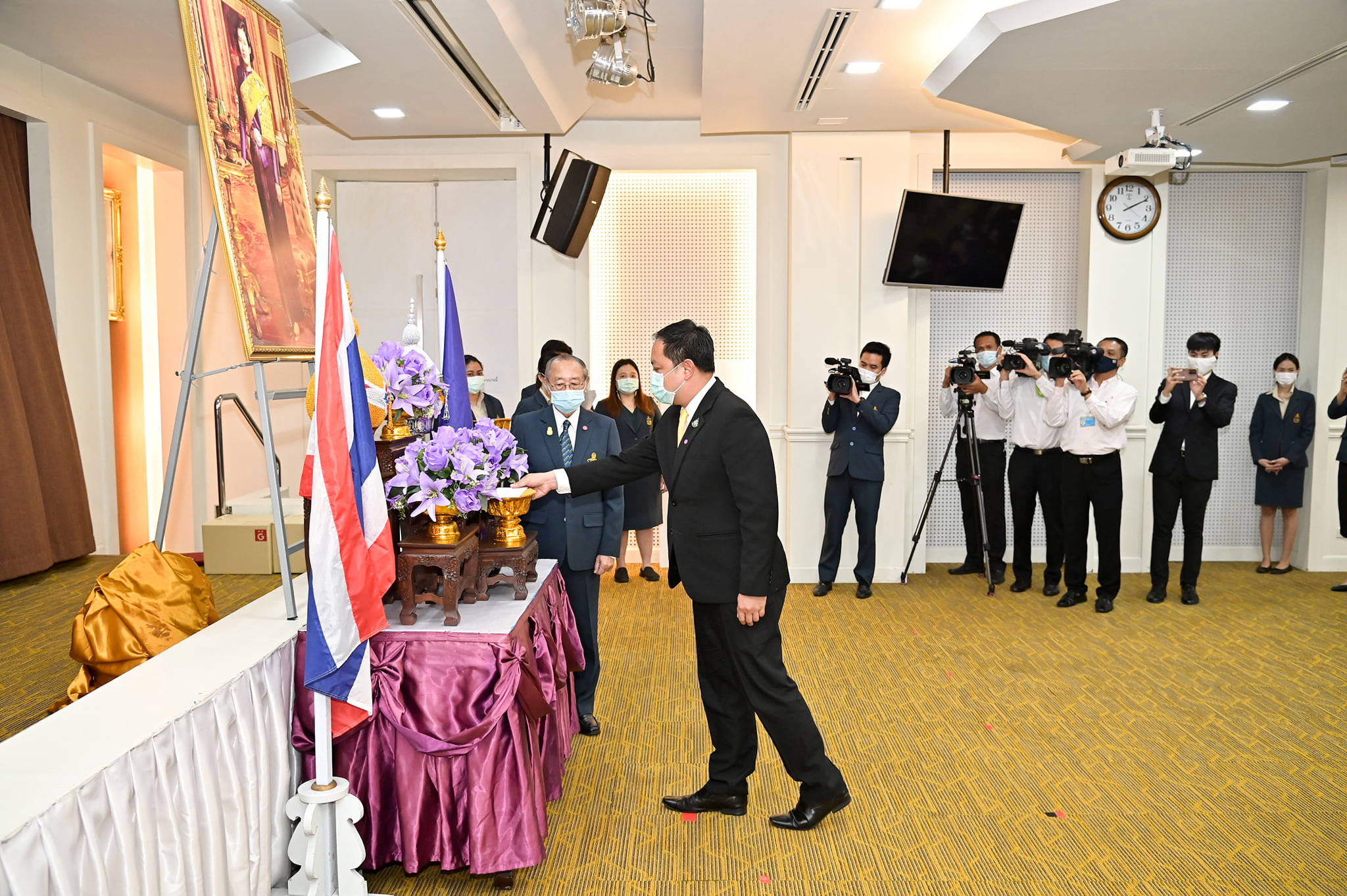 On this occasion, 30 rooms of Complete Pod-UD which is toilet and shower room were presented to 9th field hospital in Samut Sakhon Hospitals for accommodating the great number of COVID-19 patients. 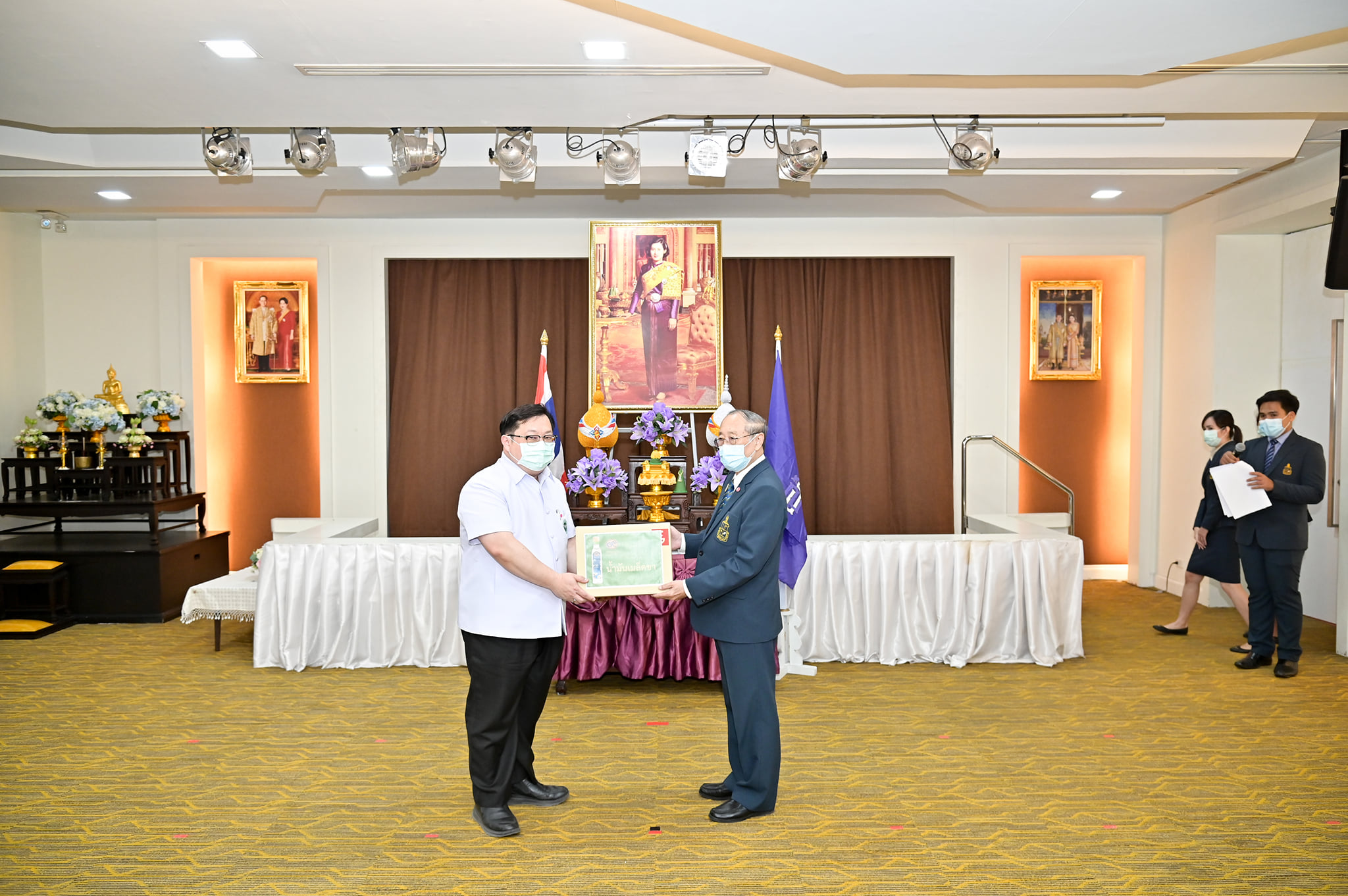 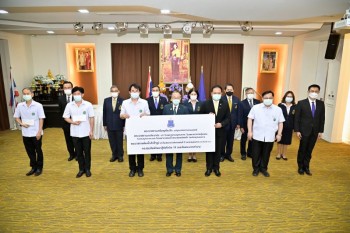 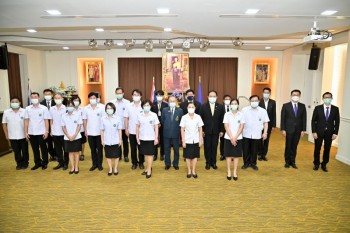 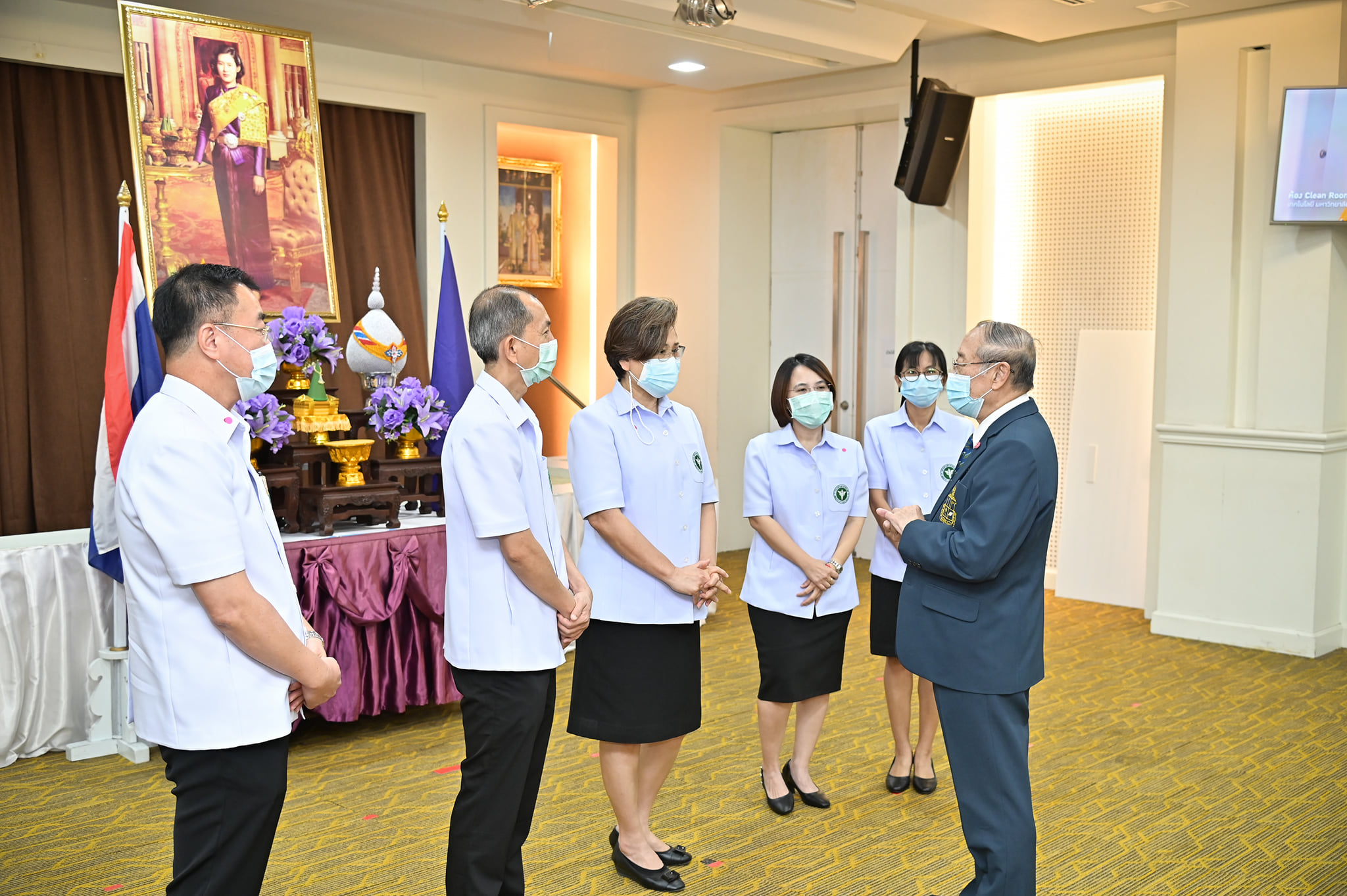 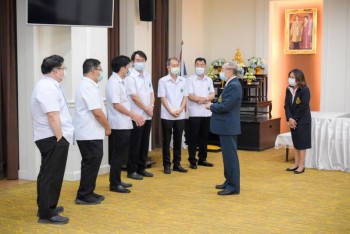