On June 29, 2012, Mr. Sumet Tantivejkul, the Secretary-General of the Chaipattana Foundation, during his official visit, delivered special talks about the royal theory of sufficiency economy to the Thai people living in the Czech Republic. 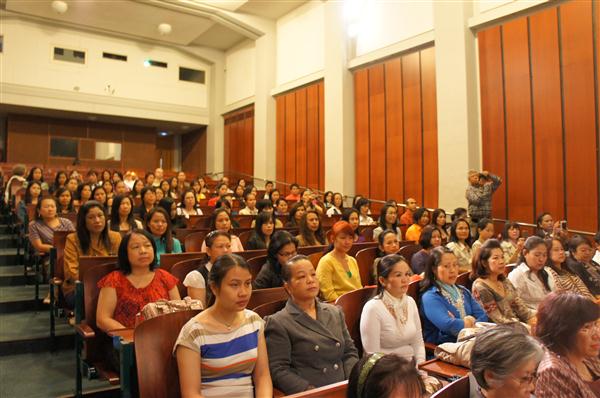 On July 1, 2012, he delivered another talk about the royal development work and His Majesty the King’s duties to the Thai people living in the Federal Republic of Germany. 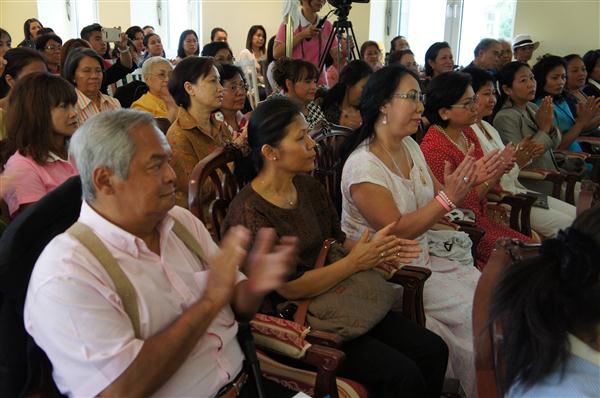