The Chaipattana Foundation has carried out extensive projects and activities in accordance with the initiatives of His Majesty King Bhumibol Adulyadej as the Honorary President and Her Royal Highness Princess Maha Chakri Sirindhorn as the Executive Chairperson. Initially, the projects had been predominantly focused on agricultural development to improve the livelihoods of Thai farmers regarded as the nation’s backbone. Considerable attention had also been paid to improving environmental pollution and developing as well as preserving natural resources in Thailand. 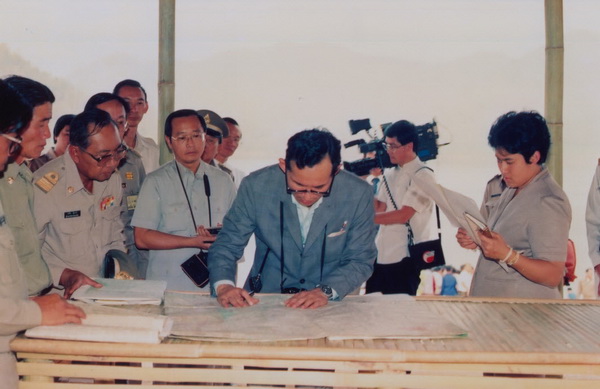 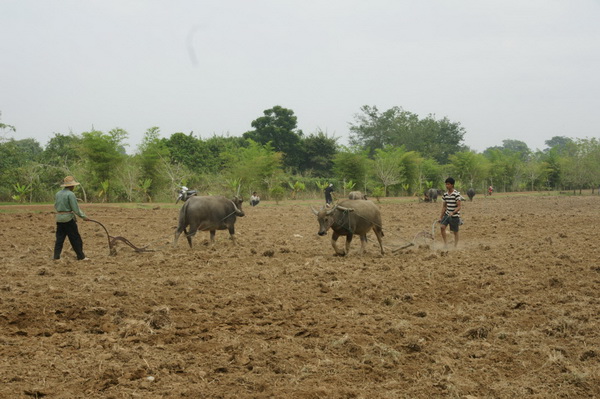