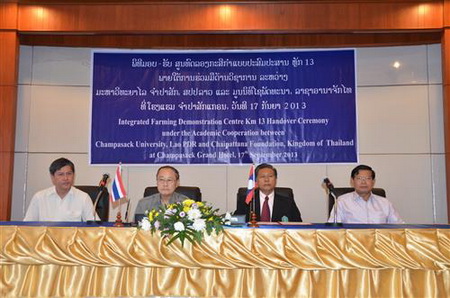 On September 17, 2013, Mr. Sumet Tantivejkul, Secretary-General, Mr. Lalit Thanomsing, Assistant Secretary-General, along with officials from other concerned agencies, traveled to Champasak University in Lao PDR, to preside over the handover ceremony of integrated farming demonstration plot as part of the Chaipattana Foundation – Champasak University Collaboration Project. This project was set up within the University to facilitate agricultural experimental study as well as to be a learning center for scholars, students and the general public. 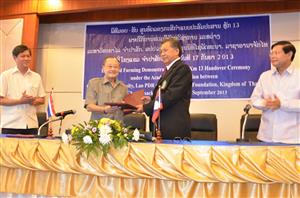 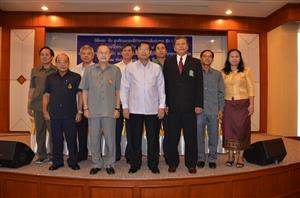 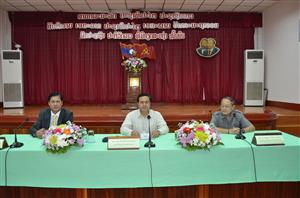 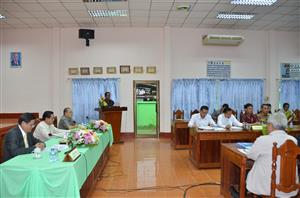 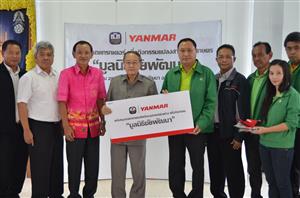 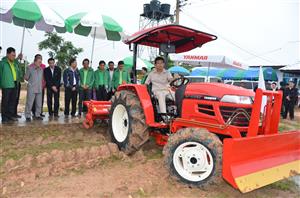