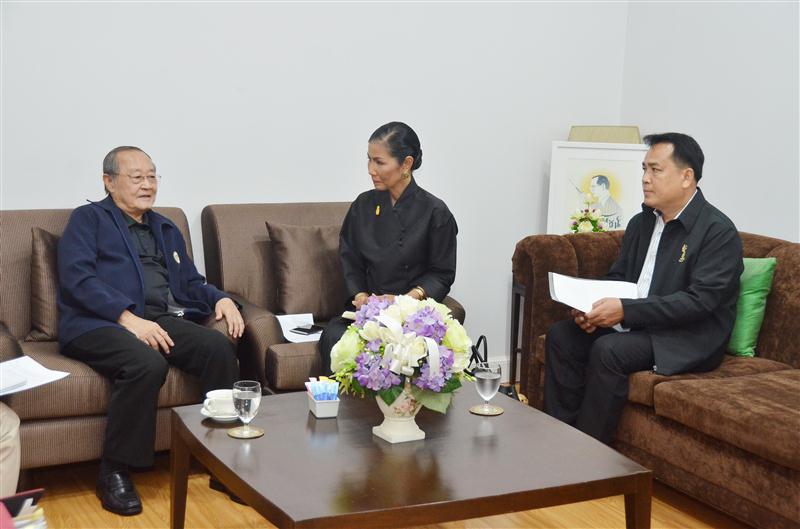 On July 17, 2017, Mrs. Kobkarn Wattanawaranggoon, Minister of Tourism and Sports met Dr.  Sumet Tantivejkul, Secretary-General of the Chaipattana Foundation for advice on brining the King’s Philosophy for tourism development, for instance, to promote water tourism around Bang Krachao district (Lung of Bangkok) by extending the touring time from day to night, in order to distribute income to the community. In addition, the said promotion would be emphasized on learning based on the King’s Footsteps by traveling as a family using a map as guidance. This was to allow visitors to experience the local culture by exploring and finding answers from tourist attractions along the Royal Project route. 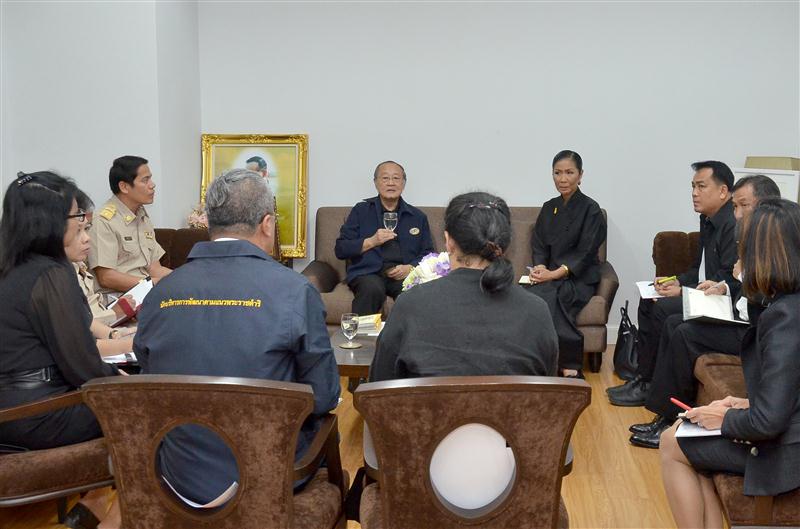 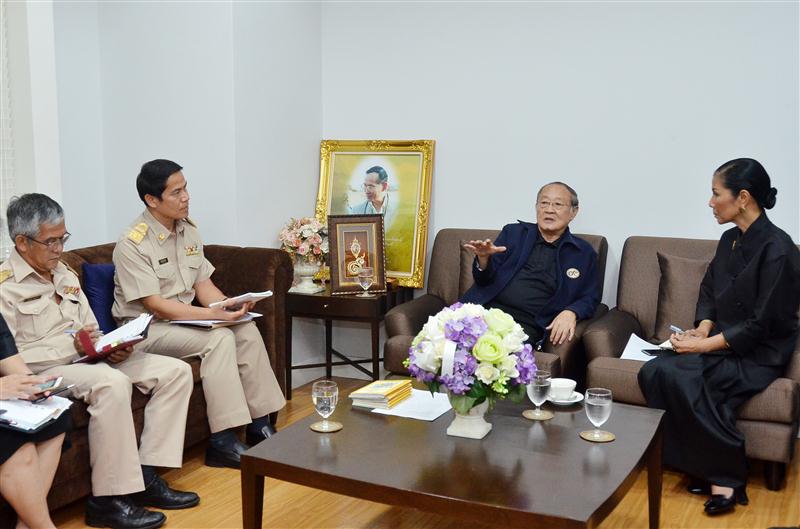 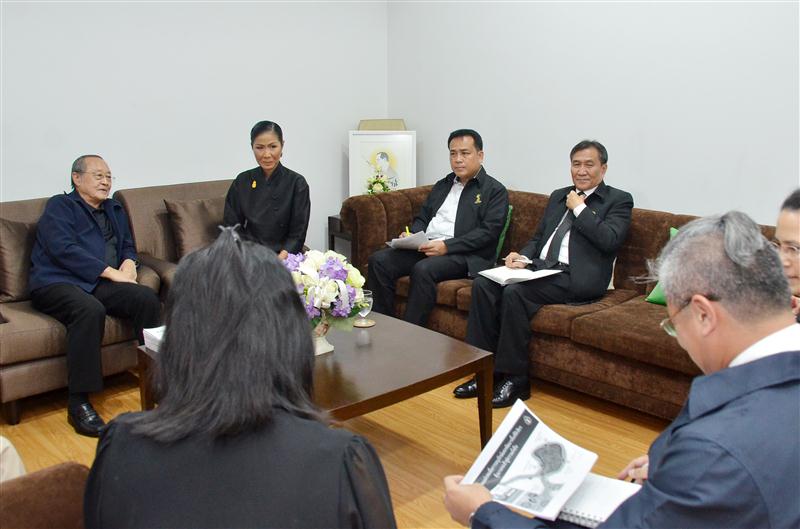