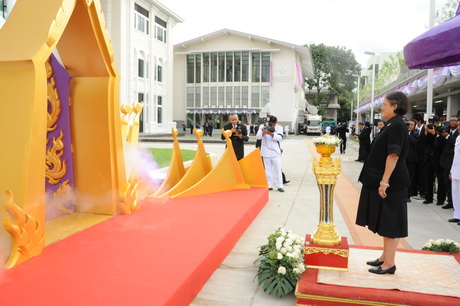 On 9 September, 2011, Her Royal Highness Princess Maha Chakri Sirindhorn went to preside over the opening ceremony of the Office of the Royal Development Projects, situated by the Rama 8 Bridge, Arun Ammarin Road, Bangplad district in Bangkok, to be a new workplace for civil servants and personnel of the Royal Development Projects Board and the Chaipattana Foundation, who carry out and implement royal and royally-initiated projects. 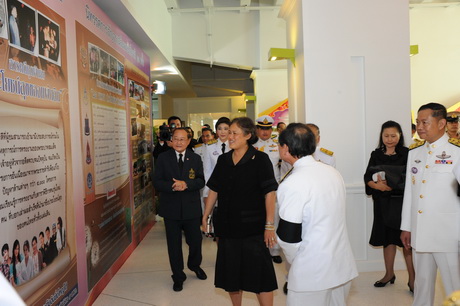 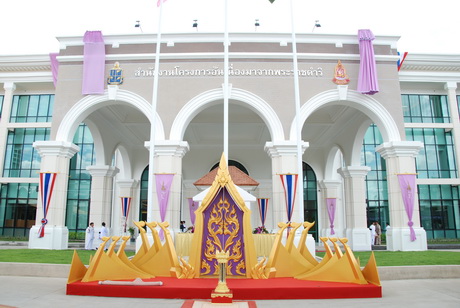 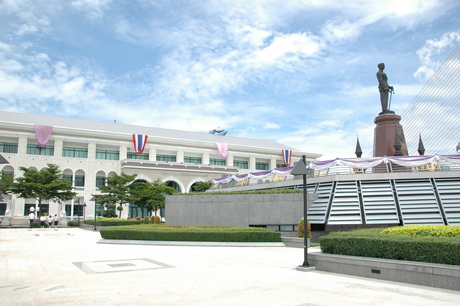