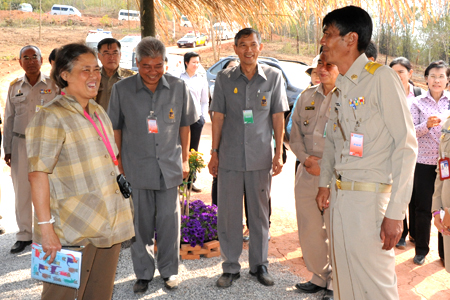 On 9 February, 2015, Her Royal Highness Princess Maha Chakri Sirindhorn visited the royally-initiated Livestock Development Center in Dan Sai district, Loei province, in order to follow up on the progress of the joint project between the Chaipattana Foundation and concerned agencies. The project aims at developing a piece of land in Koke Dong Noi forest in Baan Dern sub district into a hub of the animal breeding. The animals will be distributed to the local people and to nearby schools. The project also acts as a research center for the development of livestock and animal species. 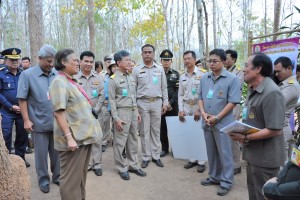 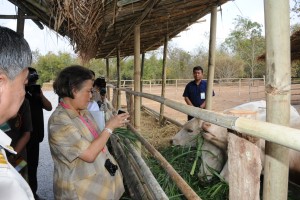 Last year, buildings and roads were constructed. The adjustment of the area to create proper environment for raising livestocks was also conducted. Moreover, Her Royal Highness focused on the construction of the vetiver dam in Huay Nam Oon and Huay Sok with the total of five dams for the public use.

For the next phase, the center will implement the production of chicken and duck eggs to be distributed to the locals, the School of Border Patrol Police and other remote schools. In addition, research and experimentation in the breeding process of Leghorn chicken and Charolais cows will also be conducted. The good quality semen will be provided to farmers in order to encourage the propagation. 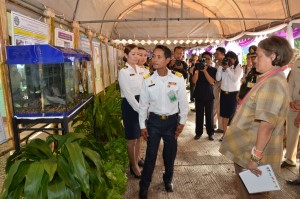 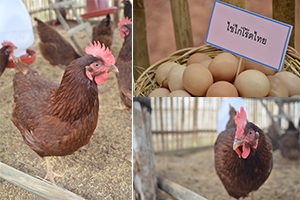 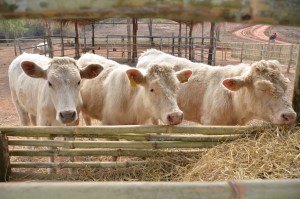 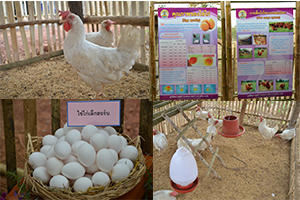