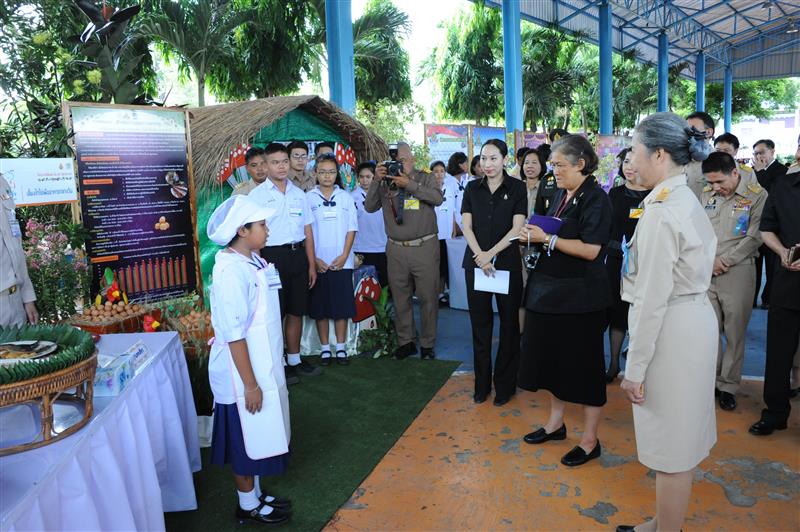 On June 1, 2017, Her Royal Highness Princess Maha Chakri Sirindhorn traveled to Ayuttahaya province to follow up on the work progress of the schools under the support of the Chaipattana Foundation. 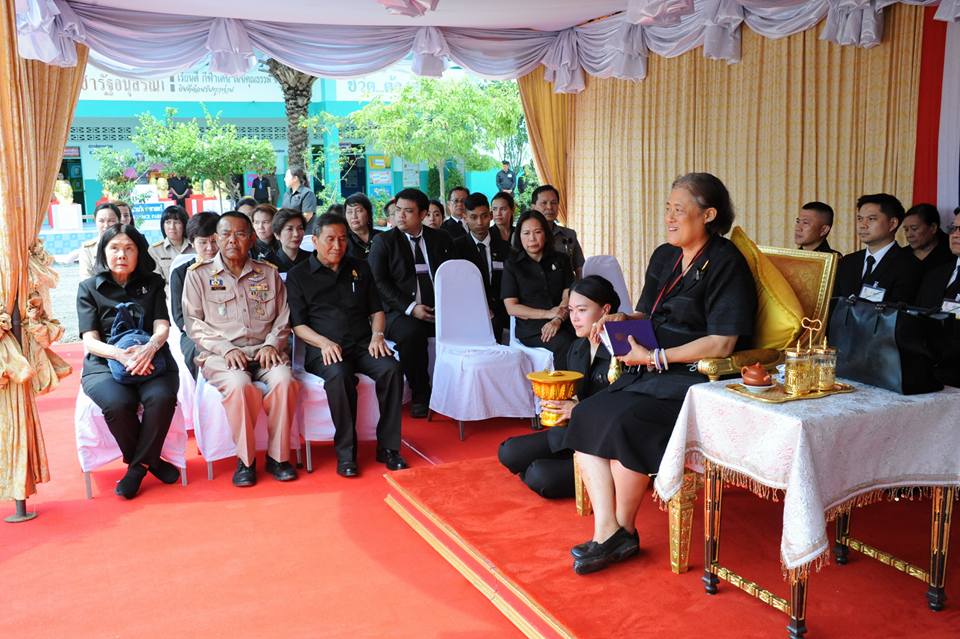 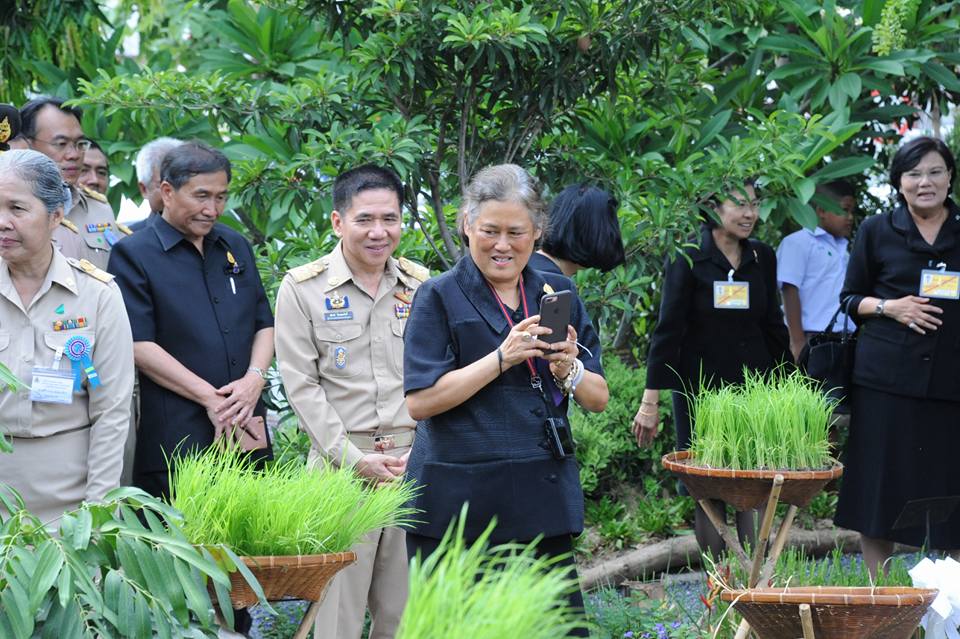 In 2011, Thailand experienced the severe flood. Her Royal Highness had a great concern over the incident and gave a command to the Chaipattana Foundation to provide immediate relief as well as long term rehabilitation to improve the living conditions of the victims in a sustainable manner. Apart from assisting affected people, the Chaipattana Foundation also provides support to three schools. The first school is Wattamajariya School. It has been developed into a model school in the area of energy saving and environmental conservation through the participation of concerned parties namely homes, temples and schools under the name of Bovorn. The second school is Wangnoi (Phanomyong Wittaya) School. This school has been managed to serve as a model school in the area of vocational education and training where the vocational education has been introduced to students along with the regular curriculum. The last school is Sorndee Pracharat Anusorn School where Her Royal Highness granted an initiative to establish “Chaipat Child Care Center” to develop learning skills for preschoolers. 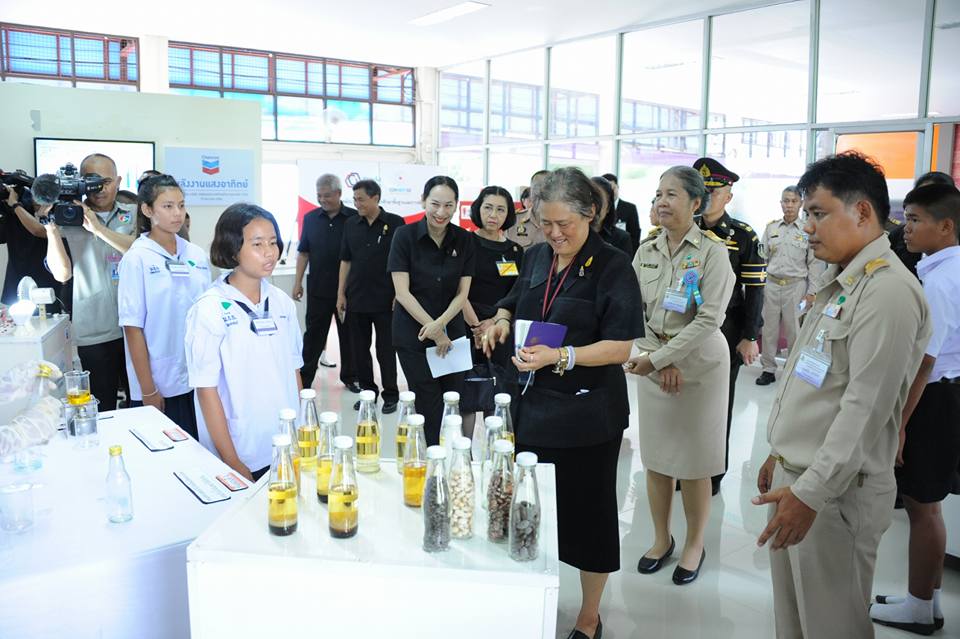 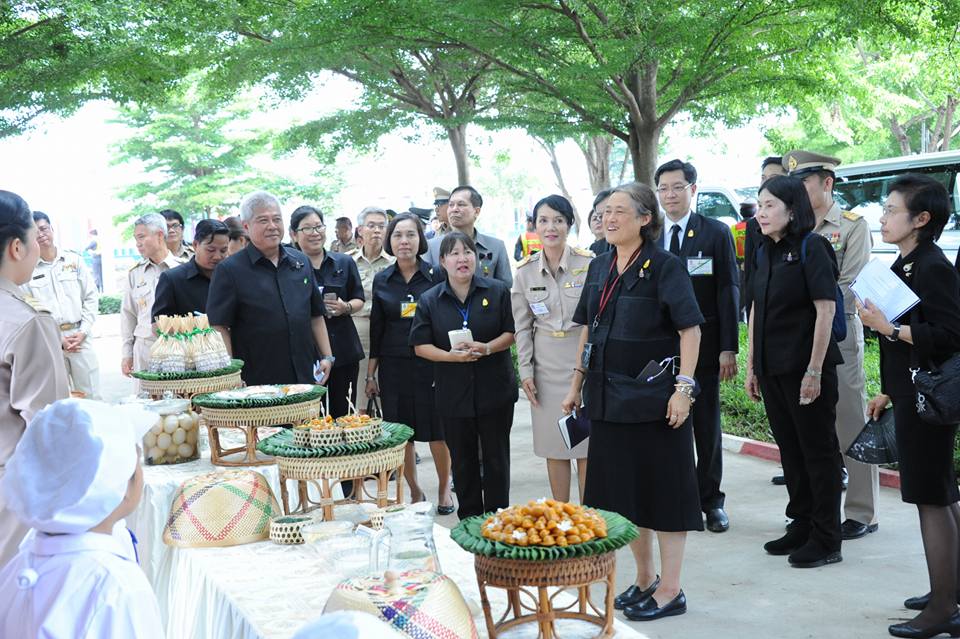 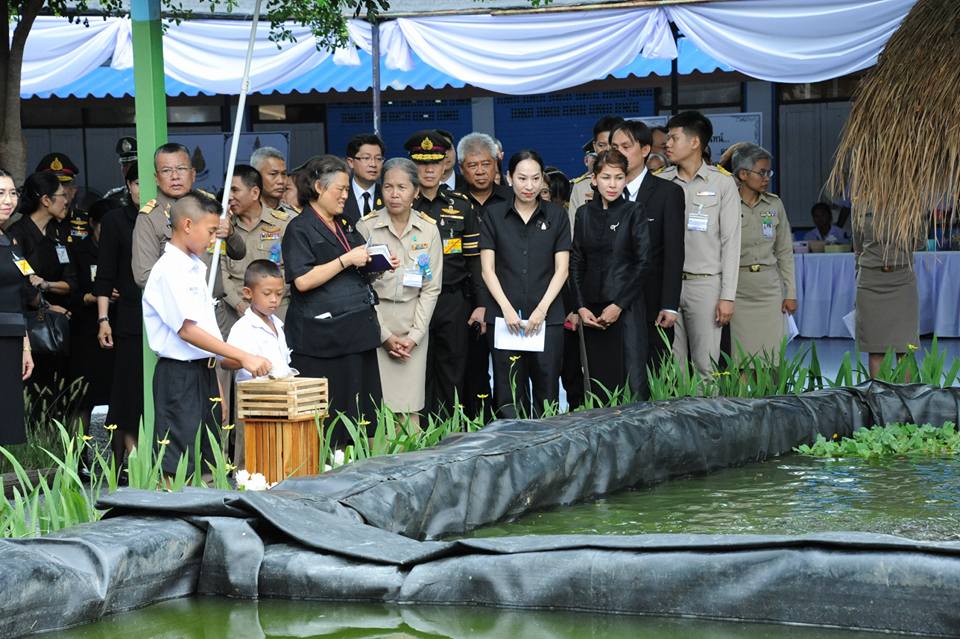